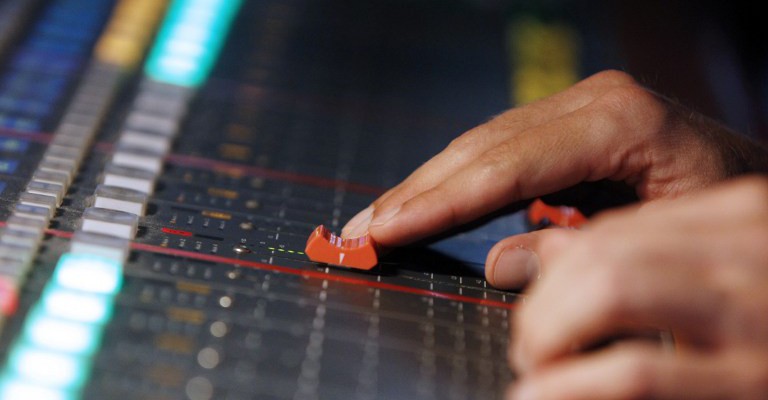 Meeting in the European Parliament today[1], senior representatives of AER, APWPT, BNE, EBU, EFJ and UNI MEI[2] called for an industrial strategy for creative and cultural industries based on growth, innovation and jobs.

Speaking at the meeting, the European Federation of Journalists (EFJ) has called on EU policy-makers to take a holistic approach in spectrum allocation in order to sustain a diverse and inclusive media landscape in Europe and the wide access of quality content for European citizens.

The group urged European policy-makers to adopt a clear vision, strategy and commitments. In doing so, they remind EU policy-makers that the sector is a leader in terms of GDP and jobs as well as Europe’s greatest competitive asset in the global digital race.

The group called on policy-makers to embrace the specificities of the sector as a growth enabler and as a key component of European construction, particularly by putting forward policies that:

On spectrum, acknowledging the wisdom of the Lamy report, the group called for a comprehensive political approach that recognises the role of free-to-air radio, PMSE[3] and Digital Terrestrial Television (DTT – where the signal is received through a TV aerial) and respects Europe’s ability to continue to create world class content. DTT and radio remain the preferred means by which EU citizens access works and in so doing sustains and finances Europe’s rich cultural diversity and media plurality.

In light of this, the group called on European policy-makers to make every effort in 2015 to: