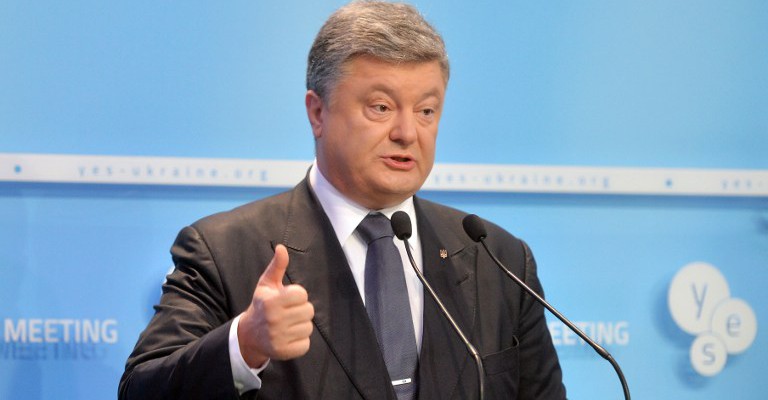 
The International Federation of Journalists (IFJ) and the European Federation of Journalists (EFJ) today strongly condemned the Ukrainian President Petro Poroshenko’s decision to ban at least 38 international journalists and bloggers from the country for one year. The President’s decree, which was signed yesterday and published on the presidential website, names 388 people representing an “actual or potential threat to national interests, national security, sovereignty and territorial integrity of Ukraine.” The IFJ and the EFJ call on the Ukrainian government to remove the journalists’ names from this list.

Poroshenko said the list targeted people involved in Russia’s 2014 annexation of Crimea and the current aggression in eastern Ukraine.

A security council spokeswoman said later the names of two Spanish correspondents and a German correspondent would also be removed.

“This is a preposterous decision which has elevated Ukrainian authorities to the ranks of the enemies of press freedom. In their eyes, the work by BBC and other journalists giving crucial information about the political crisis in the country has become a crime, said IFJ President Jim Boumelha. “The decree signed by President Poroshenko is reprehensible and a stain on the country’s reputation and should be rescinded forthwith.”

The Independent Media Trade Union in Ukraine (IMTUU), an IFJ/EFJ affiliate, immediately asked President Poroshenko to explain why he included journalists on the black list.

“We cannot accept that kind of censorship, said Mogens Blicher Bjerregård, president of the EFJ. Censorship is never the right answer, even to counter propaganda or to sanction journalists who allegedly crossed the Russian-Ukrainian border illegally. The ban is simply inappropriate. Peace and Development of our democracies need press freedom not banning journalists. We and the international society must firmly urge the Ukraine government to lift immediately the ban on named journalists.”

The IFJ and the EFJ will submit this case to the Council of Europe’s platform for the promotion of journalism and the safety of journalists.