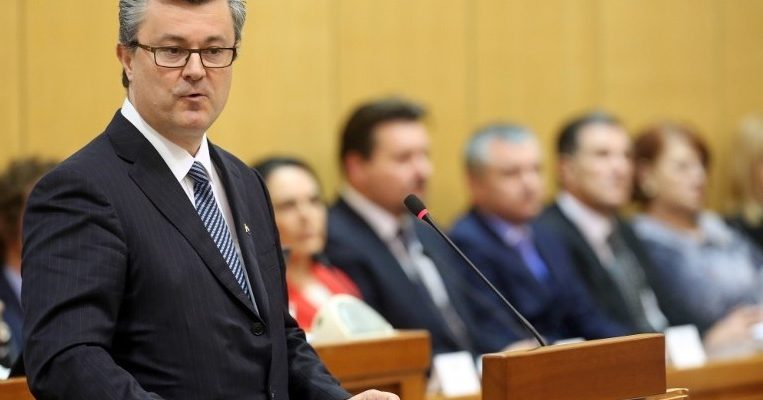 The decision to abolish state subsidies for non-profit media in Croatia was announced by Croatian Minister of Culture, Zlatko Hasanbegović, on the 27th of January 2016. The International and European Federations of Journalists join their affiliates in Croatia, the Croatia Journalists’ Association (HND) and the Trade Union of Croatian Journalists (Sinoh) in condemning this decision, as well as the minister of Culture dissolution of the Expert Committee for non-profit media before the end of his mandate.

“Non-profit media in Croatia arose as an oasis of critical and professional journalism, focusing on topics ignored by most other media outlets, bolstering the freedoms and rights of threatened minority groups, promoting democracy, tolerance, multiculturalism and pluralism,” said IFJ President Jim Boumelha. “This media is today the main guarantor of investigative journalism in Croatia, which has almost completely vanished from the mainstream media”.

In addition, the IFJ and the EFJ believe that the statement made by the Minister of Culture that ‘media and media policy are burdening the work of the Ministry of Culture’ is unacceptable in a true democracy and cannot remained unchallenged.

On the 10th of February, HND President Saša Leković, sent a letter to Croatian MEPs and international organisations condemning governmental attacks on Media Freedom in Croatia.