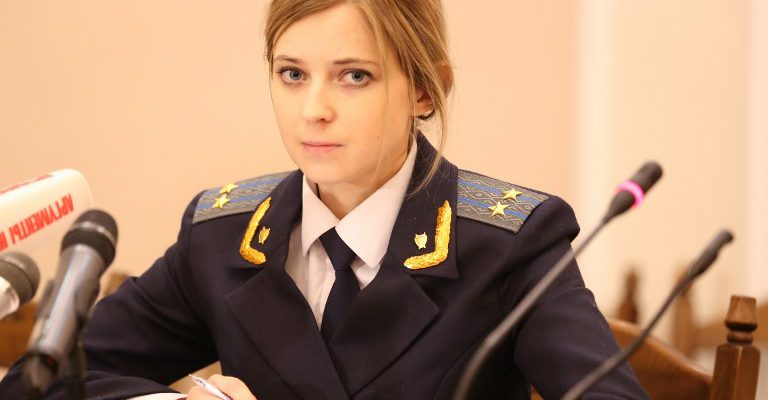 
Ukrainian freelancer Mikola Semena was today summoned for questioning in Crimea following charges of making calls to separatism and undermining Russia’s territorial integrity. If found guilty, he could face five years in prison.

The International and European Federations of Journalists join their Ukrainian affiliates, the Independent Media Trade Union of Ukraine (IMTUU) and the National Union of Journalists of Ukraine (NUJU), in urging the Russian authorities to drop the unfounded charges against Semena.

On 19 April, the Federal Security Service (FSB) agents in the region of Crimea raided and searched the house of Semena, confiscated his reporting equipment and briefly detained him for interrogation in connection to a criminal probe into separatism. IMTUU and NUJU insisted that the charges against the journalist are fabricated.

Two days ago on 26 April, the EFJ in its General Meeting attended by over 130 delegates and guests across Europe adopted a declaration against the ongoing intimidation of journalists covering the conflict in Ukraine. The declaration noted the attacks on journalists and called for support and solidarity for journalists reporting in Crimea. The EFJ congratulated the Joint Centre of Assistance for Journalists set up by the IMTUU and NUJU to provide assistance and protection for journalists in Crimea.

Dunja Mijatović, Representative on Freedom of the Media of the Organization for Security and Co-operation in Europe (OSCE) who spoke at the EFJ General Meeting also highlighted the challenges to protect the safety of journalists in Crimea and called for governments to step up efforts to ensure their safety and allow independent journalism.

Semena’s case has been submitted to the Council of Europe Platform to promote the protection of journalism and safety of journalists in which the IFJ and EFJ, representing 600,000 journalists in the world, are partners. Together the Federations have submitted 140 alerts in the past year alone.