Europe follows worrying developments at the Radio Television of Vojvodina 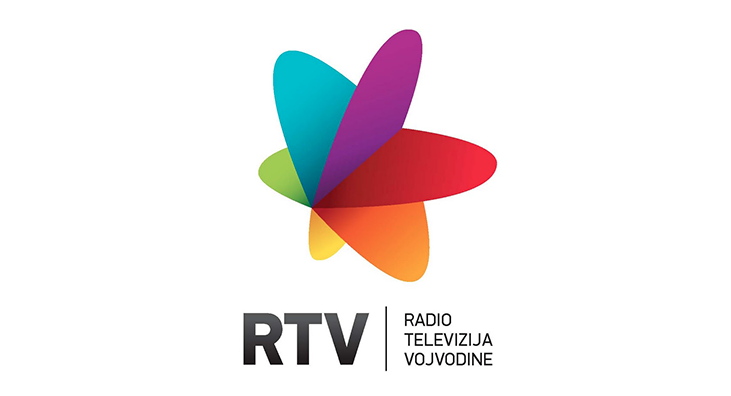 
UPDATE (01/06/2016) : Nada Kalkan, the new editor of RTV, is sending the EFJ the following statement : “That’s not true that journalists in RTV were layoffs. Previous program director was replaced and new director elected because the executive board was not satisfied. The general director and the editor-in-chief have resigned. Now, we have new a group of managers, nobody at RTV was dismissed or degraded and most of them have same salary and rested on editorial places.”

Journalists’ and media associations in Serbia strongly condemned staff dismissals at the Radio Television of Vojvodina (RTV), the public service broadcaster of the autonomous province of Vojvodina (one of the two PSBs in Serbia). They stressed in a joint press release that the dismissals are a consequence of political pressure and instrumentalisation of this PSB by the authorities.

President of the Independent Journalists’ Association of Serbia (NUNS), Vukašin Obradović, and president of the Independent Journalists’ Association of Vojvodina, Nedim Sejdinović, voiced their concerns over the events at RTV in a meeting with Michael Davenport, Head of the EU Delegation to Serbia, Peter Burkhard, Head of the OSCE Mission to Serbia and Tim Cartwright, Head of the Council of Europe Office in Belgrade. Obradović and Sejdinović said in the meeting that the dismissals of editors at RTV represent an open political pressure and seriously endanger independence of the public service broadcaster.

“Politicians should remain outside of newsrooms and steer clear of meddling into their work, but as far as I can see, the political system here tries too hard to influence the work of the media”, said Mogens Blicher Bjerregård, President of the European Federation of Journalists (EFJ) said in the interview with FoNet news agency.

“Politicians from many countries say that it is difficult to have critically oriented media, but it is much worse not to have such media”, assessed Bjerregård who held a lecture at the Faculty of Political Sciences in Belgrade and attended a conference on journalists’ trade union organizing. According to him, critically oriented media and investigative journalism keep democracy and politicians on the right track. Therefore, the message to all politicians and governments should be that they stay outside of newsrooms because media freedom is a condition for freedom of speech and one of the pillars of democracy, Bjerregård said.

If it is established that the replacements are politically motivated, it is another very bad sign for the future of the media and democracy in Serbia”, said Tanja Fajon, Member of the European Parliament, in a statement to Belgrade daily Danas.

Delegation of the European Union in Serbia and the OSCE Mission in Serbia together issued a joint statement declaring that both institutions “closely follow a great number of personnel changes at the Radio Television of Vojvodina (RTV), implemented by the newly established Managing Board.(…) Public service broadcaster is a guarantor of quality and diversity of programming content and unbiased editorial policy, in accordance with the principles of independence secured by the Law on Public Service Broadcasting of 2014”.