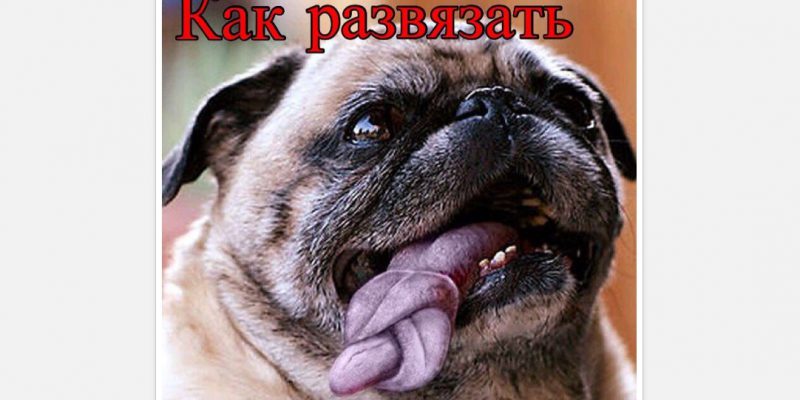 Daudov, aka Lord, posted his threats on the social media website Instagram on 4th January, calling for violence against “Shved”, a clear reference to Grigory Shvedov. The post, titled “How to untie the Caucasian Knot”, is accompanied by a picture of a dog, and calls “for a vet to pull out [Shved’s] wisdom teeth and cut his tongue to size”. Shvedov is called cowardly and compared to dog.

Following media reports, Shvedov today filed a claim against Daudov with Russia’s Investigative Committee. He told the Russian newspaper RBK today: “This is a threat to all journalists who find it necessary to report the situation in the Chechen Republic in a professional manner.”

Daudov reportedly fought against Russian federal forces in the early 2000s under the direct command of radical field commander Shamil Basayev before surrendering in 2004 and pledging his loyalty to Chechen Republic head Ramzan Kadyrov. He is now regarded as one of the closest associates of Kadyrov.

“I am disappointed about the lack of a firm reaction by political leaders at regional and federal level,” said on Monday Nils Muižnieks, the Council of Europe Commissioner for Human Rights. “Media freedom and safety of journalists, as guaranteed by the European Convention on Human Rights, are fundamental elements of a democracy. For this reason, such events are unacceptable and should always be condemned in order to send an unequivocal message that the State does not tolerate any sort of attacks on the press and stands by human rights standards.”

The Commissioner urged the political leaders in Chechnya and at the Federal level to better protect media freedom and to promote an environment in which journalists can exercise their profession safely and freely.

The OSCE Representative on Freedom of the Media, Dunja Mijatovic, also condemned the “unacceptable and dangerous behaviour by the Chechen Parliament Speaker Daudov calling for violence against the Caucasian Knot editor-in-chief”.

“Threats against Russian journalists and journalists covering Caucasus are a shameful reality,” said Nadezda Azhgikhina, vice-president of the EFJ. “Unfortunately, law enforcement and regional authorities are not taking it seriously. We do remember threats against Dagestan correspondent of Caucasian Knot Akhmednabi Akhmednabiev. Authorities refused to investigate the threats, despite calls from professional community. On 9 July 2013, he was shot outside his house, after his name was added to a hit list for being critical of local law enforcement. More than 25 journalists have been killed in the Caucasus in the last 25 years. Most of them covered corruption and violation of human rights. All of them have been threatened many times before killings. I do hope that Russian authorities will react on this shameful case. The speaker of Chechenian parliament must be punished, according to the Russian legislation. It is high time to end impunity for threats and acts of violence against journalists”.

The EFJ expressed its solidarity with Gregory Shvedov, recalling that journalists must be able to do their work in a free and safe manner, without fear of being harassed, intimidated or threatened.