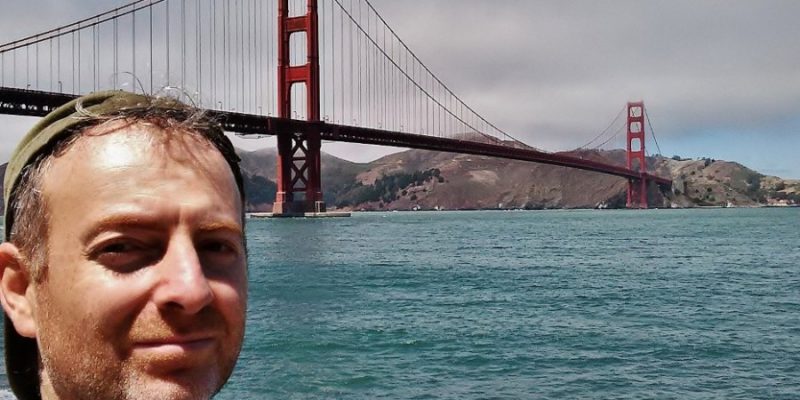 
The European and International Federations of Journalists welcome the release of two Azerbaijani journalists, Mehman Aliyev and Alexander Lapshin, on the 11th of September 2017.

Azerbaijan’s President Ilham Aliyev today pardoned Russian travel blogger Alexander Lapshing. He was arrested in Minsk in December 2016 and extradited to Azerbaijan, after the Supreme Court in Belarus decided to send him to Baku despite the objections from Moscow. Lapshin was accused of illegally visiting Nagorno-Karabakh, the disputed territory between Azerbaijan and Armenia, and calling for independence of the region.

The second journalist, Mehman Aliyev, editor-in-chief of the Turan news agency, has been released today from pretrial detention, on condition that he will not leave the country until his trial at an undetermined date. He was charged by the Azerbaijani authorities in August 2017 on allegations of tax evasion and abuse of powers.

The @EFJEUROPE welcomes the release of #AlexanderLapshin and #MehmanAliyev in #Azerbaijan. Regarding Aliyev, all charges should be dropped