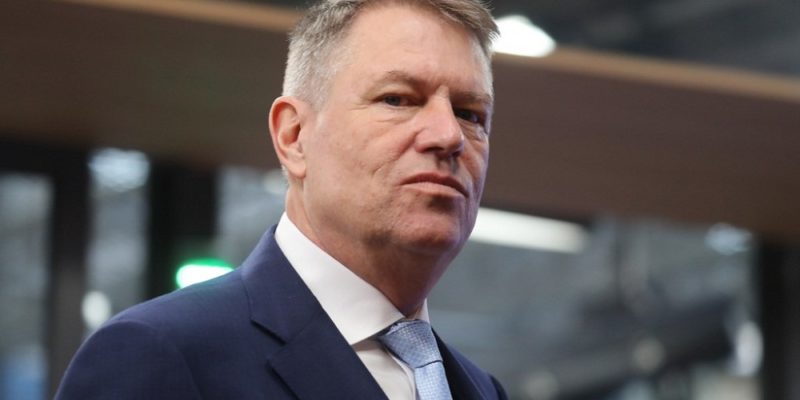 
The president of Romania Klaus Werner Iohannis signed on 16 March an emergency decree which, among other measures, allows the National Authority for Administration and Regulation in Communications (ANCOM) to order take-down notices for websites and news reports containing “fake news”. The European Federation of Journalists (EFJ) believes that governments are right to tackle misinformation . However, these measures could lead to self-censorship. Public authorities may be tempted to abuse the powers to suppress coverage that deviates from the official line and tries to hold them accountable.

The Romanian emergency decree includes an article on countering the spread of pandemic related “false information” online, which will allow the takedown of articles and entire websites. “The decision came as a shock to many media professionals, as rumours of such restrictions being introduced were refuted by government officials one day before the emergency decree was declared. ANCOM, a manager of communication infrastructure with no expertise in dealing with thorny issues such as disinformation, was made responsible to implement the removal of content. No appeal and redress mechanisms were provided,” commented the Romanian Center for Independent Journalism.

According to the Romanian government, ANCOM would just implement the content take-down, based on recommendations coming from the Strategic Communication Group, a governmental task force charged with managing the pandemic.

Other provisions of the emergency decree are also denounced by the Romanian Union of Journalists, SRJ MediaSind. The decree sets limitations to requests for information, by extending the response time allowed to authorities from 30 to 60 days. “We do not see the justification for these measures, in a context where journalists should, on the contrary, have more immediate access to information about the pandemic,” said Cristi Godinac, president of SRJ MediaSind.

Additional decisions to limit the circulation of information at county level are raising grave concerns in Romania. On 20 March, several civil society organisations issued a Manifesto to request for greater transparency of data related to the spread of COVID-19 in Romania.

The EFJ and SRJ MediaSind call on the Romanian authorities to ensure full transparency about the pandemic and to restore the capacity of journalists to act in the public interest, without any limitation.