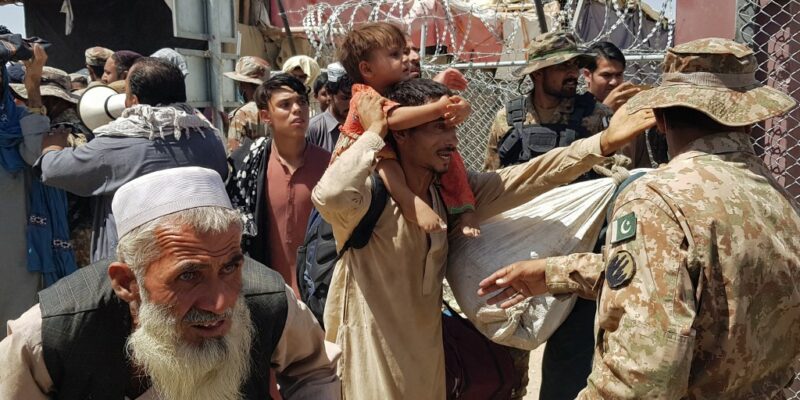 According to the IFJ, “over 1,200 journalists and media workers have already lost their jobs with many more under threat” in Afghanistan, as the threat of violence grows and media are forced to close in the wake of the Taliban taking control of large parts of the country.

The IFJ has established a special Afghanistan Solidarity Fund within the IFJ Safety Fund to channel further support and is urging those who can to make a donation. All funds raised will go directly to providing support to Afghan colleagues.

The EFJ calls on its affiliates to lobby European governments to provide emergency visas and logistical support to enable those most at threat to leave the country.

The German Association of Journalists (Deutscher Journalisten-Verband, DJV) today called on the federal government to allow Afghan journalists, media workers, informants  and interpreters to enter Germany. “Germany must not stand by and watch our colleagues being persecuted or even murdered,” said DJV Federal Chairman Frank Überall.

In the Netherlands, the only Afghan refugees admitted are Afghan interpreters who have worked with the Dutch Ministry of Defence. The Secretary General of the Dutch Association of Journalists (Nederlandse Vereniging van Journalisten, NVJ), Thomas Bruning, calls on the government to extend the programme to Afghan media workers.

“We were shocked to learn that some European countries, such as Belgium, were still sending rejected asylum seekers back to Afghanistan,” said EFJ General Secretary Ricardo Gutiérrez. “The opposite should be done, in accordance with international law. European countries owe assistance to Afghan refugees, including journalists and media workers who have sometimes taken undue risks to inform world opinion.”