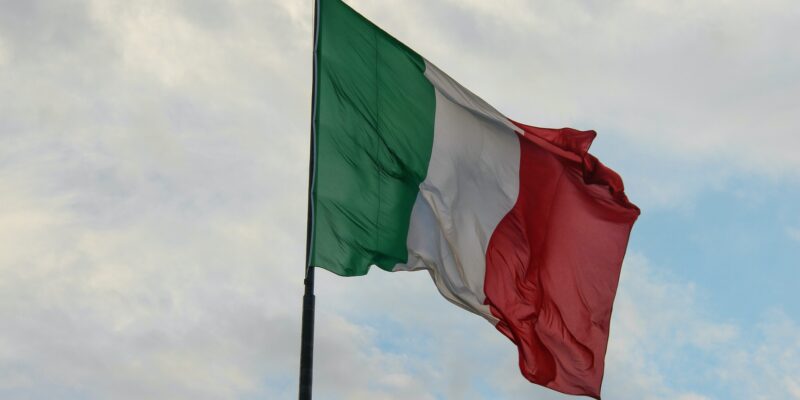 Credit: Photo by aitac on Unsplash

The right of citizens to be informed about matters of public interest and of journalists to write freely about them cannot and must not be hindered by SLAPPs. The European Federation of Journalists (EFJ) joined civil society’s appeal to the future parliament to promote measures to contrast strategic lawsuits.

SLAPPs (Strategic lawsuits against public participation) aim at silencing journalists, activists, whistleblowers, and anyone who sheds light on matters of public interest. SLAPPs are a true violation of the right of citizens to be informed and freedom of expression. SLAPPs also pose serious restrictions on democratic participation as they deprive the public debate of voices reporting on issues of public interest. The explicit goal of those who carry out legal actions against journalists and activists dealing with e.g. corruption, abuse of power, and environmental issues is to silence them – a threat to freedom of expression and the right to report.

The use of SLAPPs is widespread in Italy. The legal tool most commonly employed to instigate SLAPP cases is defamation, both civil and criminal. However, the right to privacy and the right to be forgotten are also misused to prevent the disclosure of inconvenient information. Often, legal threats even precede the publication of the investigation, triggering mechanisms of self-censorship.

The Italian Parliament has already been urged to abide by the recent Constitutional Court rulings on the issue of defamation. The Court, in fact, intervened with a decision in 2020 and a ruling in 2021 on the issue of the constitutionality of prison sentences for journalists in cases of press defamation, calling on the Parliament to remove the rules that provide for incarceration – except for cases of ‘exceptional gravity’ – and to promote a wide-ranging reform of the relevant legislation. Such a reform, which has remained stagnant and obstructed in previous legislatures, is necessary in order to hopefully reach an “effective balance between freedom of expression and the protection of reputation”, as the Court emphasised in 2021.

At the European level, last April the European Commission presented its response to the problem by drafting a two-pronged document: a directive on transnational cases, which will now have to follow its approval process between the EU Council and the European Parliament, and a recommendation with immediate but non-binding effect, which gathers precise indications to be applied in national cases. This was possible also thanks to an intense mobilisation of the Coalition against SLAPP in Europe (CASE), which gathers more than 40 European civil society organisations committed to combating SLAPPs.

European Commission Vice-President Vera Jourova calls the directive under discussion “Daphne’s law”, to remember Maltese journalist Daphne Caruana Galizia, killed in 2017 while being targeted with several legal proceedings, and whose tragic story helped to raise attention to the issue. The presentation of the proposal at European level was celebrated as a moment of historic significance, an achievement unthinkable until a few years ago.

This heritage must not be lost.

The European initiative should propel the urgent adoption of measures to protect SLAPP victims in Italy as well. Now it is up to the next Italian Parliament and Government to do their part. In view of the vote on 25 September, the signatories of this appeal ask all the candidates in the forthcoming elections and the political forces for a public commitment to support during the next legislature, in the European and national fora, the adoption of measures, within and beyond the legislative realm, to counter SLAPP.

Specifically, we call for:

Thanks to an active network throughout Europe, civil society has made a fundamental contribution in formulating responses to prevent reckless lawsuits from restricting free expression, participation, and democracy. We will continue to advocate for the proposed measures to be adopted.