#MediaAgainstHate is a Europe-wide campaign led by the European Federation of Journalists (EFJ) and a coalition of civil society organisations. We aim to counter hate speech and discrimination in the media, both on and offline, by promoting ethical standards, while maintaining respect for freedom of expression. Our work is underpinned by the belief that the rights to equality and freedom of expression are mutually reinforcing and essential to human dignity.

The media and journalists play a crucial role in informing both policy and societal opinion regarding migration and refugees. As hate speech and stereotypes targeting migrants proliferate across Europe, balanced and fair media reporting is needed more than ever. Despite some good journalism practices, additional training and resources for media professionals and media organisations will help promote dialogue and democratic processes.

A series of trainings and workshops will be organised for media professionals, representatives of CSOs and media regulators across Europe to exchange best practices and promote mutual learning and cooperation activities.

As part of the campaign, a video contest will be launched to collect multilingual examples of counter-narratives fighting stereotypes and discrimination.

For more information and regular updates, please visit the website. 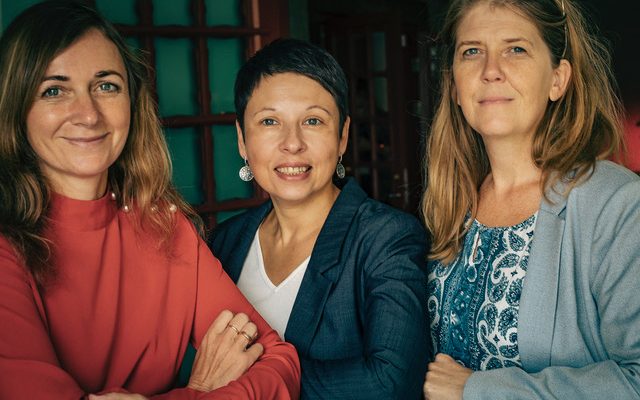 The Nordic Freelance Conference 2018 took place this year in Malmö, Sweden. The Frilans Riks, the freelance section within the Swedish Union of Journalist (SJF), organised a two day conference focusing on threats against freelance journalists in particular from right wing extremists, rise in self-censorship, dialogue with the police, media situation in Belarus, as well as the power structure of the big tech companies (“GAFA”). EFJ Director Renate Schroeder outlined the work of EFJ and its Freelance Expert Group (FREG) with a special focus on its advocacy work in Brussels for improving freelance rights and monitoring increasing threats against (freelance)… 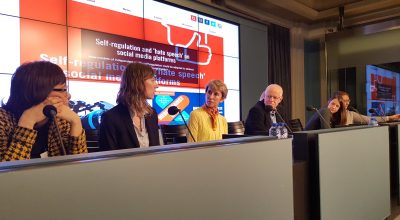 The European Federation of Journalists (EFJ) held the final conference of the 18-month campaign ”Media Against Hate” to counter hate speech in the media in Brussels, on 5-6 March 2018. The conference was attended by around 60 participants from all over Europe including journalists, community media, media regulators, journalists’ unions, IT companies and policymakers. Harlem Désir, the OSCE Representative on Freedom of the Media opened the conference with a keynote speech. He emphasised high ethical standards in journalism and effective self-regulation are key to combat hate speech and disinformation in the media. Mr. Désir said, ” This is a challenging…

The European Association of Viewers’ Interests (EAVI) and MyStory project have announced their ‘Media (Literacy) and Refugees’ event, taking place on 5 December 2017 at L42 Rue de la Loi. EAVI is a non-profit international organisation, working across Europe to promote media literacy. In the morning, a series of roundtable discussions will look at the way media shapes citizens’ perceptions of migrants and refugees. The discussions will highlight the success of grassroots organisations and their media initiatives, and touch on media literacy, journalism, civil society and fake news. The project Media Against Hate will be presented at this occasion. Registration here.…

Manifesto of Venice against gender-based violence 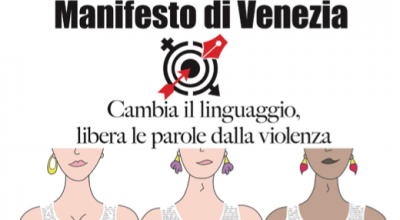 The “Manifesto of Venice”, a manifesto for gender equality and correct information, will be launched on the World Day for the Elimination of Violence against Women and Girls, on 25 November 2017. Signed by 800 journalists, including directors of national newspapers in Italy, the manifesto will be launched by the EFJ affiliate in Italy, the Federazione Nazionale Stampa Italiana (FNSI) Equal Opportunities Committee (CPO). It is a result of their collaboration with the CPO of Unione Sindacale Giornalisti Rai and Giornaliste Unite Libere Autonome (GiULiA), following a proposal by the Veneto Journalists’ Union. “We, journalist signatories of the Manifesto of Venice, are… 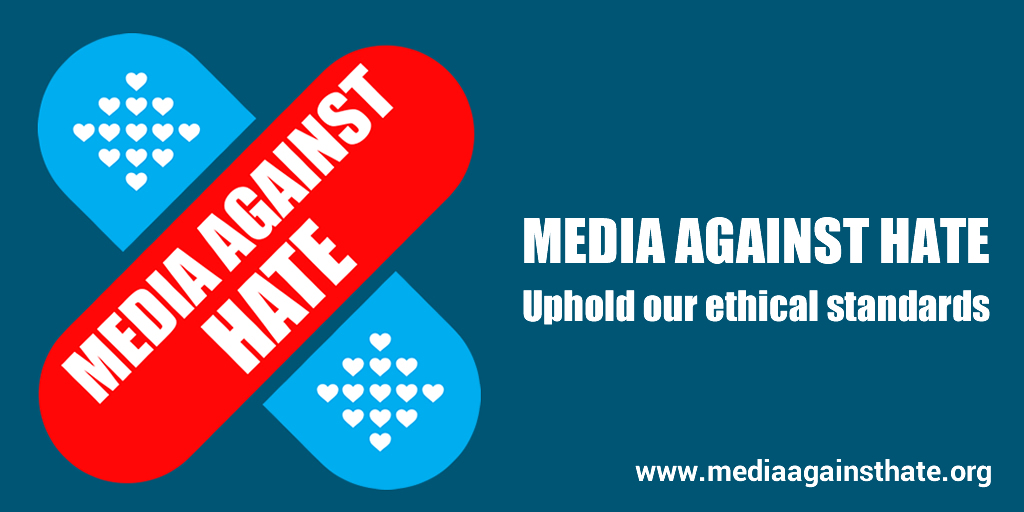