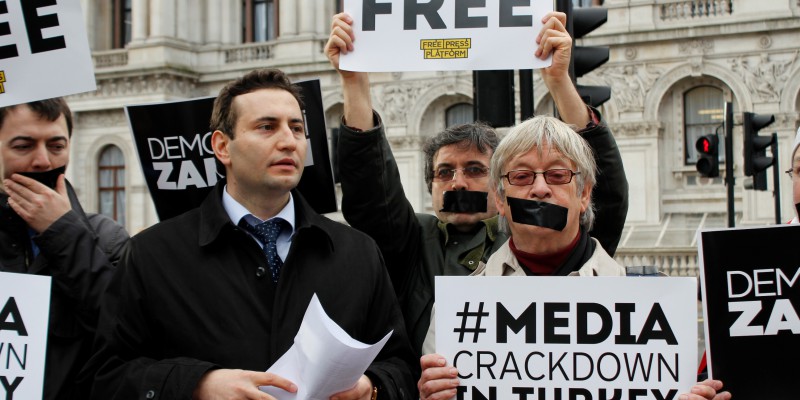 The National Union of Journalists (NUJ), an EFJ affiliate in the United Kingdom, has staged a protest today outside the Downing Street in London calling for press freedom in Turkey.

Barry White, NUJ representative to the European Federation of Journalists  said “The government  must not remain silent to these abuses. Last year saw a drop in the number of journalists in prison, a welcome move, but this latest attack by the authorities shows that they have come back for more. We will continue to campaign for freedom of expression and the right to report by standing in solidarity with our journalist colleagues in Turkey.”

The IFJ and EFJ published a joint call adressed to Turkey, the EU and the Council of Europe asking for the immediate release of all journalists in jail. The new call is available for download in English and French. 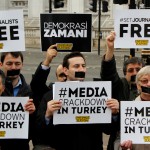 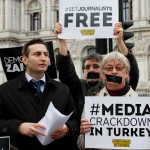 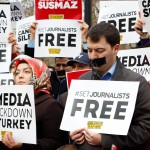 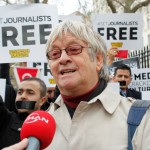