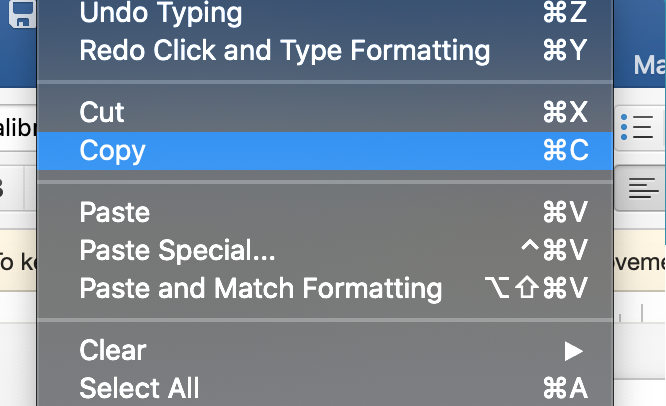 The European Federation of Journalists (EFJ) has co-signed a letter with representatives of authors, performers, publishers and creative workers at EU level calling on the European Commission, national authorities and MEPs from V4 countries to reject demands and defend European interests on private copying. The letter reads: Some of the world’s biggest consumer device manufacturers are aggressively targeting the Visegrad Four countries in an effort to weaken national legislation or application of the existing legal framework on private copying. European organisations and unions representing authors, performers, publishers and creative workers therefore call on governments and EU decision-makers to take a… 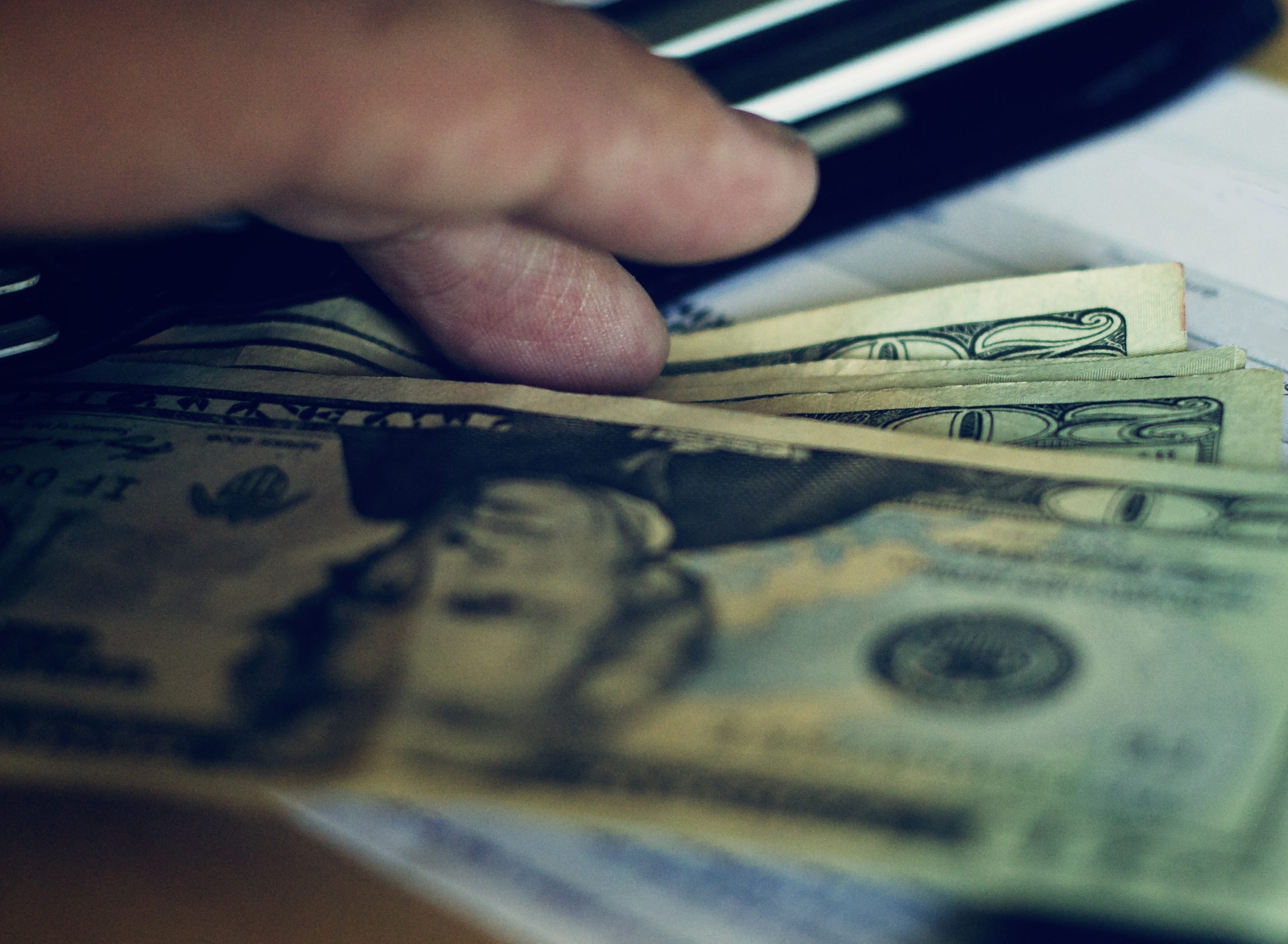 In a second ground-breaking announcement on licensing news since 25 June, Google pledged on Thursday 1 October to offer $1 Billion in the next three years to license news. The International and European Federations of Journalists (IFJ/EFJ) say the pledge is a far cry from what Google should pay the global news industry and journalists worldwide, and demand full transparency on the programme and deals with news publishers. The company will license news for its “News Showcase”, a programme that allows publishers to create “story panels” or teasers with photos and videos, selected and packaged by publishers. The teasers, in…

The European and International Federations of Journalists (EFJ-IFJ), respectively Europe’s and the world’s largest organisations of journalists, responded on 9 September to a consultation by the European Commission (EC) on the implementation of Article 17 of the EU Directive on Copyright in the Digital Single Market.  Article 17 of the EU Directive aims to close the “value-gap” between rights holders and online platforms and to ensure a fair share of the wealth generated by online platforms using protected works, is distributed to creative industries and their authors, including journalists. In a second submission on the article, the federations supported the… 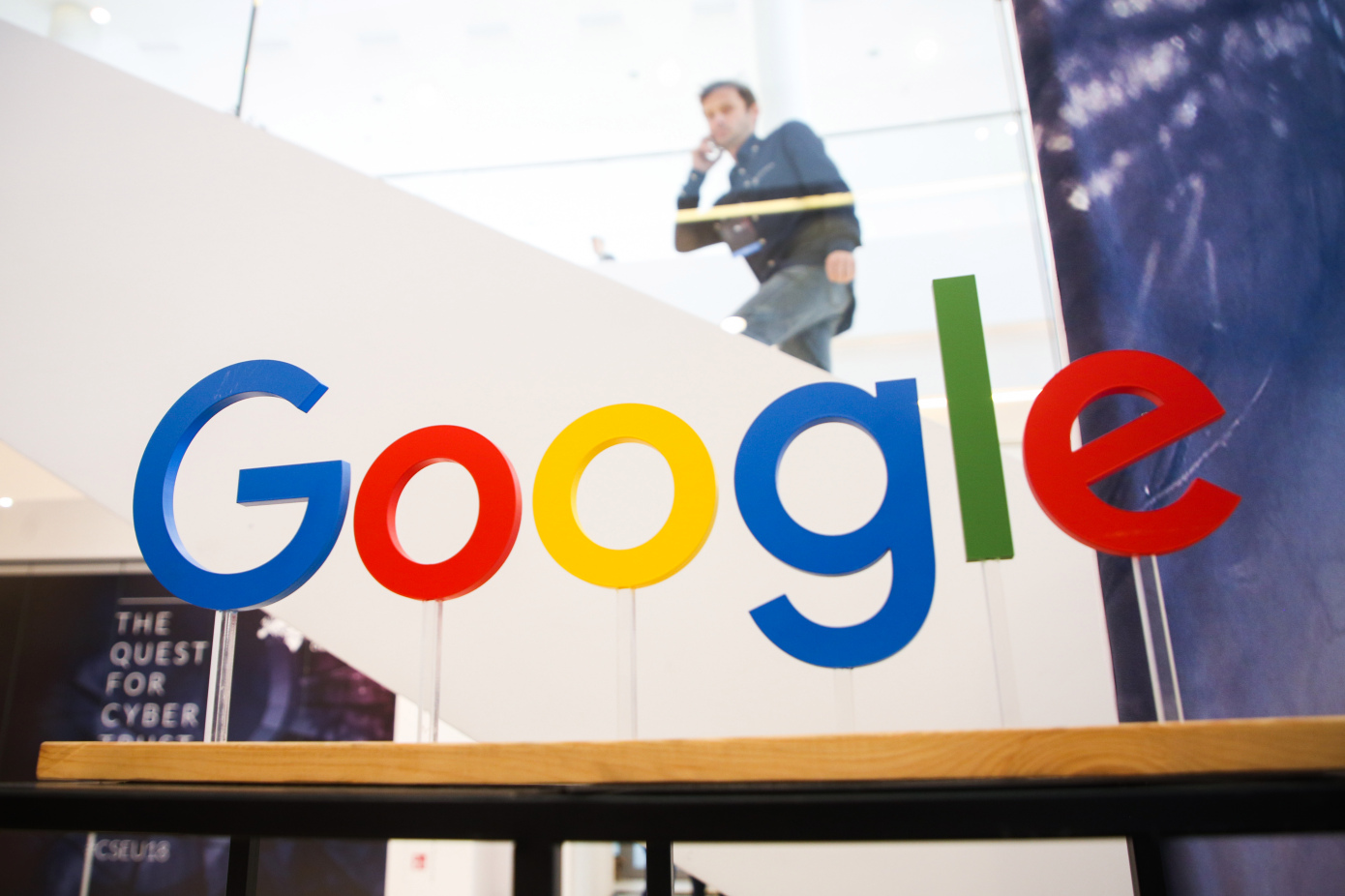 After years of resisting demands to pay for news, Google said in a surprise announcement on 25 June it had reached deals with a number of news publishers around the world. The European and International Federations of Journalists (EFJ/IFJ) and their affiliates demand transparency on the deals and assurances that journalists will receive their share. Deals between Google and news publishers were signed in several countries, including Australia, Brazil, and Germany, and were part, the tech giant said, of a “new experience that would focus on high-quality content and help participating publishers monetize it.”  No details were made available, but the agreements… 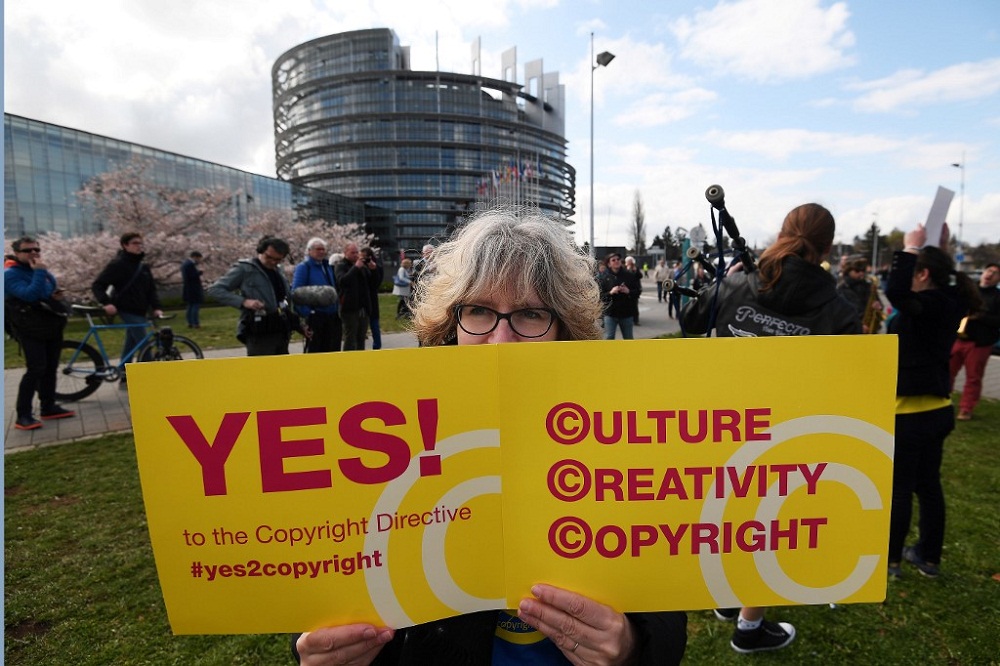 World Intellectual Property Day 2020: “Some are trying to water down the EU Copyright Directive”

On World Intellectual Property Day 2020, April 26, the European and International Federations of journalists (EFJ-IFJ) are putting the spotlight on the so-called “publishers’ right”, one of the key achievements of the EU Copyright Directive in the Digital Single Market, interviewing three copyright experts of the EFJ Authors’ Rights Experts Group (AREG). Michael Khlem,Senior advisor of the Deutsche Journalisten-Verband (DJV), the German Journalists Association, one of the largest journalists’ organizations in Europe. Olivier Da Lage, a journalist at Radio France International and board member of the Syndicat national des journalistes (SNJ), and a member of the Conseil supérieur de la… 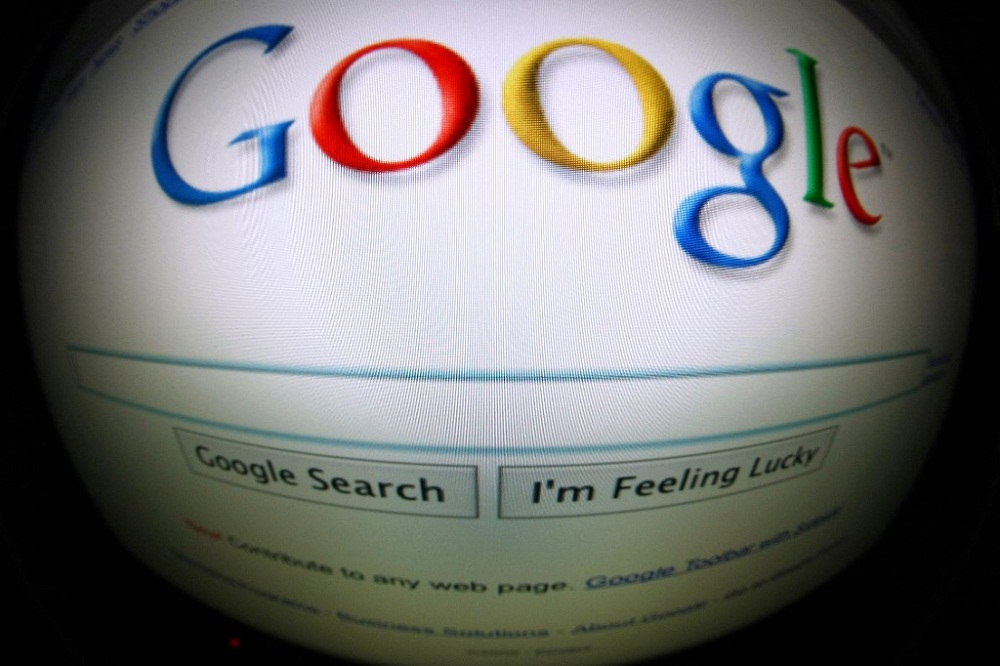 Celebrating the EU Copyright Reform for a Fairer Digital World

Friday 17 April marked one year since the adoption by the European Union (EU) of the Directive on Copyright in the Digital Single Market. World Intellectual Property Day (April 26) is another occasion for the International and European Federations of Journalists (IFJ/EFJ) and their affiliates in Europe and around the world, to celebrate this major achievement and the gains made since. We are marking this occasion by releasing an interview with three copyright experts, on the Directive’s new neighbouring right for press publications, and its key benefits for our sector and members. The Directive on Copyright in the Digital Single…