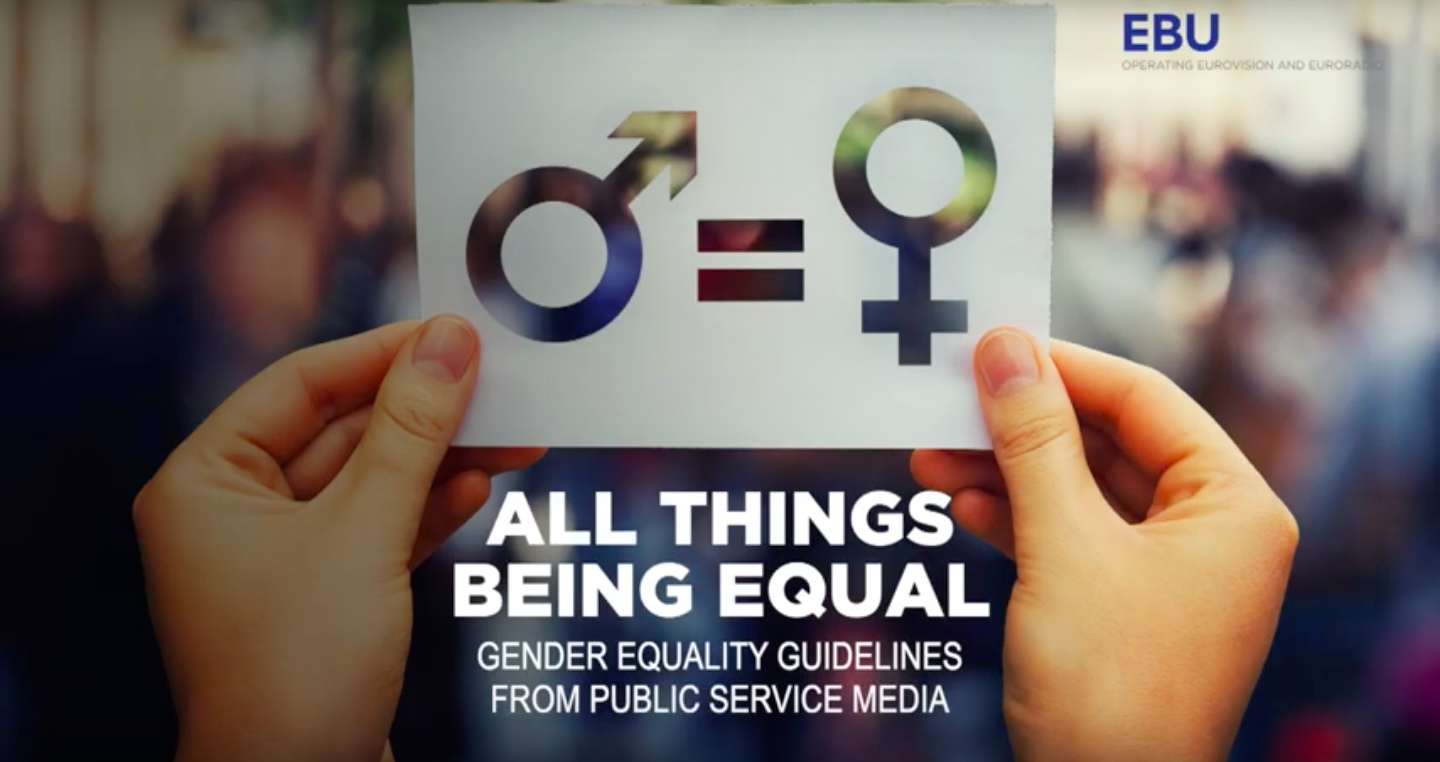 Public service broadcasters have the capacity to shape public’s perception on gender roles and are leading the way in building gender-balanced workplaces. As public services they have the duty to reflect the societies they are informing. Many of them made gender equality a top priority in their workplaces which led to a change in their culture. The European Broadcasters Union (EBU) has published a new report, ‘All Things Being Equal’, in where it shares their members’ own experience and good practices on equal opportunities, equal pay – gender pay gap in the EU is 19% -, work/life balance or protection… 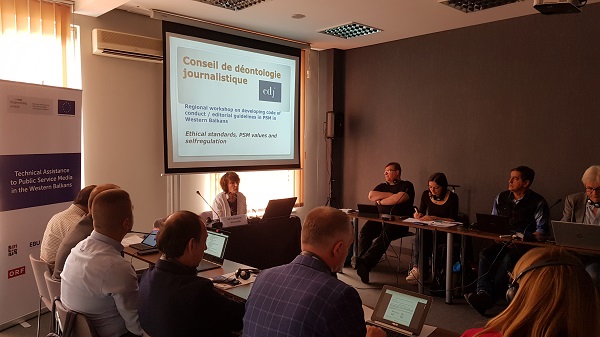 The regional workshop on developing code of conduct/editorial guidelines for Public Service Media in Western Balkans has started today, 18 October, in Hotel 88 Rooms, Belgrade. The workshop brings together the program directors and editors-in-chief from the six PSM (RTSh Albania, BHRT Bosnia and Herzegovina, RTK Kosovo, MRTV Macedonia, RTCG Montenegro and PSB Serbia) to discuss, examine and assess code of conducts and editorial guidelines with European experts in the field. How to ensure independence, how to be accurate & relevant, connected & accountable as well as fair & respectful are the challenges for all journalists and media; for public…

The European and International Federations of Journalists (EFJ-IFJ) – the largest organisation of journalists in Europe and in the World, representing over 600,000 journalists – backs Haber-Sen and UNI Global Union – media entertainment & arts in expressing their concern with the impact of the new regulations affecting the future of TRT (Turkish Radio and Broadcasting) and its staff. The EFJ-IFJ will meet Haber-Sen General Secretary, Mr Burak Ustaoglu, next week in Brussels to discuss the situation in details.  The joint declaration of Haber-Sen and UNI Global Union, supported by the EFJ, is the following : The Emergency Decree Law No. 703, which… 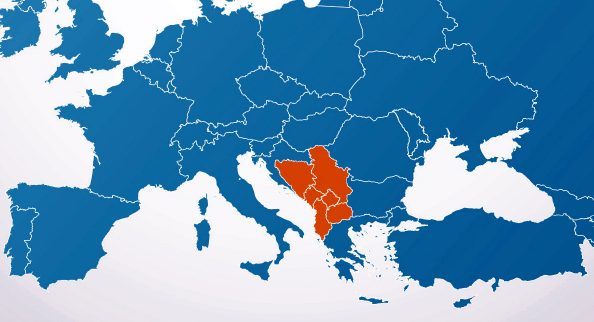 Examining and assessing PSM editorial guidelines of the Western Balkans

A new publication on editorial guidelines or codes of conduct in the public service media of the Western Balkans was drafted by Renate Schroeder, director of the European Federation of Journalists (EFJ), and presented during a launching event of the EU-funded project “Technical Assistance to Public Service Media in the Western Balkans” in Tirana, Albania, in June 2018. The project is managed by the International Federation of Journalists (IFJ) in close cooperation with the European Broadcasting Union (EBU), in collaboration with the EFJ, Austrian public broadcaster ORF, the Balkan Investigative Reporting Network and the Office of the Eurovision News Exchange…

“No to NoBillag”: BREG sent a solidarity letter to Swiss affiliates

The Broadcasting Expert Group (BREG) of the European Federation of Journalists sent the following letter to Swiss affiliates, impressum and syndicom, ahead of the “No Billag” vote to take place on the 4th of March 2018. Dear colleagues, The Broadcasting Expert Group (BREG), one of the expert groups working for the European Federation of Journalists (EFJ), is deeply concerned by the news from Switzerland, regarding the plans to scrap the licence fee in public service broadcasting, and the proposed prohibition of any kind of subsidies for the Swiss public service broadcasting sector. If the law passes, we are informed it would lead to the…

Public service media in Bosnia and Herzegovina (BiH) has signed an agreement with the electric company Elektroprivreda – JP EP on the collection of TV license fee through the electricity bills starting this month. With this agreement, the Radio and Television of Bosnia and Herzegovina (BHRT) will be provided with a steady income of independent funding and will be able to start investing in new technology and programming. The other domestic electric companies will be offered the same contract and the BHRT expects a positive outcome. The European Federation of Journalists (EFJ) along with the European Broadcasting Union (EBU) welcomes…