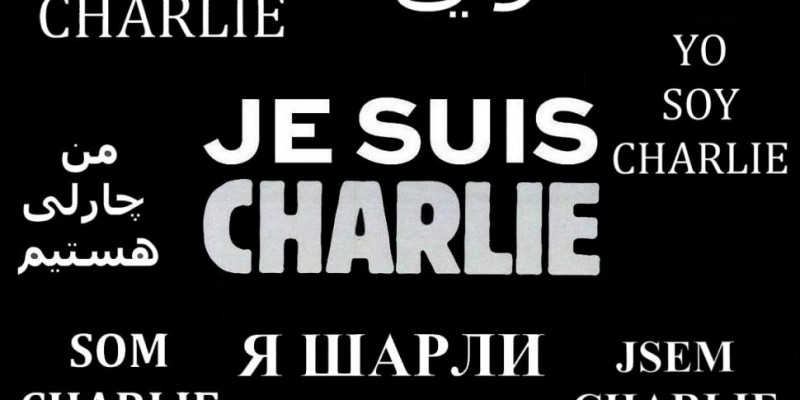 
This story is developing. We will continue to update it as we gather more information.

Meanwhile, we are gathering solidarity messages sent from jounalists, journalists’ unions, NGOs and supporters in Europe and around the world. Read and send your solidarity message at the commentary box of this post at the bottom of this page.

Good turn out for this morning’s solidarity action. Thank you for all your support!

Thank you for those showed up today to pay tribute to those killed at #CharlieHebdo shooting pic.twitter.com/AAk1d0jXwx

7 journalists and 3 media workers were confirmed dead among the 12 killed victims in the Charlie Hebdo Shooting. They are:

A minute of silence will be held at the entrance of the International Press Centre at Residence Palace (155 Rue de la Loi) tomorrow at 11am to remember journalists who were killed today at Charlie Hedbo.

Solidarity Messages:You can put down your condolences for the families and friends of the killed journalists at Charlie Hebdo in the commentary box below. You can also post picture of your solidarity action.

(Brussels, 7.1.2015) “The ‘massacre’ which took place today at the premises of the French magazine Charlie Hebdo in Paris is a barbaric act of violence against journalists and media freedom,” says the European Federation of Journalists (EFJ).

The EFJ has condemned this barbaric act of violence against journalists and media freedom. It has called on the French authorities to make every effort to punish this horrific crime.

“This is not only an attack on journalists but also an attack on the freedom of the media. Journalists today are facing greater dangers and threats,” says Blicher Bjerregaard.

In 2014, 118 journalists and media workers died for doing their jobs. In Europe, 9 journalists were killed and they were taken place mostly in Ukraine.

In view of this horrific attack, the EFJ reiterates its call on national governments, the European Union and intergovernmental organisations (including the Council of Europe and the Organisation for Security and Cooperation in Europe – OSCE) to intensify their efforts in ensuring the protection of journalists in Europe.

You can put down your condolences for the families and friends of the killed journalists at Charlie Hebdo in the commentary box below.

Solidarity message from the Confederation of Trade Unions of Turquey: Nos condoléances

Charlie Hebdo: Now is the time to uphold freedoms, not give in to fear | Simon Jenkins http://t.co/zx9weIo0gG via @guardian

Thank you for those showed up today to pay tribute to those killed at #CharlieHebdo shooting pic.twitter.com/AAk1d0jXwx