The IFJ and the EFJ mourn death of Ukrainian journalist 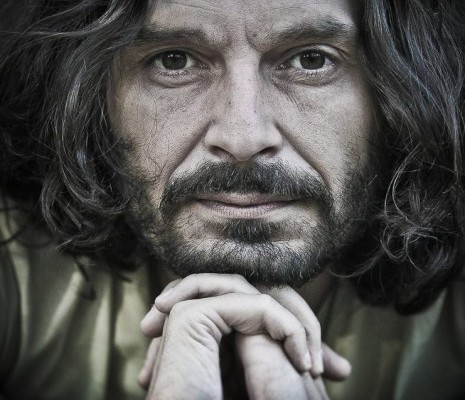 Sergii Nikolaiev, senior photographer of Segodnya daily Ukrainian newspaper, died of wounds after an artillery attack near the village of Pesky located just 1.5 kilometer from Donetsk airport, in eastern Ukraine, on February 28.

He has become the first Ukrainian journalist killed in eastern Ukraine and the seventh one of the entire journalists’ death toll of this war. Five journalists from Russia and one from Italy were killed in this war last year, according to the IFJ Journalists and media staff killed list.

The international representative of the Russian Union of Journalists (RUJ, Russian member of the IFJ and the EFJ), Nadezda Azhgikhina sent a message to the Ukrainian unions of journalists, NUJU and IMTUU, telling them that she was “shocked by this new tragedy, the murder of Ukrainian photographer Sergii Nikolaiev. We believe that we can work together in an investigation on all the killings of journalists and media workers in the region. The perpetrators and masterminds behind these attacks should be brought to justice.”

The IFJ and the EFJ once again call on all parties in this conflict to enhance the protection of journalists.