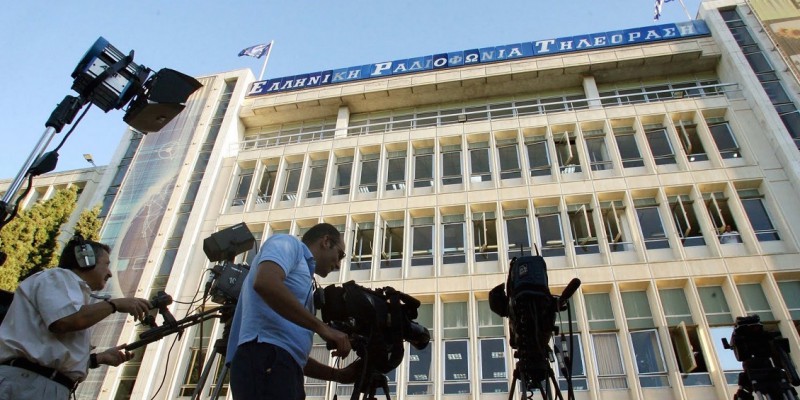 
The European Federation of Journalists (EFJ) has learned today that a draft bill for the reopening of public broadcaster ERT was made available for public consultation on Monday (09/03/2015) and is expected to be submitted in a consultation committee of the Greek Parliament in the coming days. The bill calls for the re-enforcement of the work agreements that were valid up until June 11, 2013, the day when the public broadcaster was shut down, meaning that all those who were made redundant then and would still like their job back will be rehired on the time related terms of the contract they held on the day of their layoff.

According to the last local media reports, ERT will back on air mid-April 2015.

“This is a long awaited and welcome development, that justifies both the Unions’ and the ERT workers struggle for a descent public broadcaster”, said Yannis Kotsifos, member of EFJ Steering Committee. “Of course there are many issues to be clarified regarding working relations and the structure of programs and Unions are intensively preparing their proposals in view of the consultation before the Parliament”

EFJ affiliate ESIEMTH stressed the importance of making sure that the new ERT will have all the necessary structures to equally cover the need of all Greek citizens for reliable information. “We all have to do our best during the consultation process in order to achieve the best conditions possible in terms of independence and quality. Reopening of ERT is an opportunity we cannot afford to miss,” wrote ESIEMTH in a press release.

What happened before ?
Greece’s Public Service Broadcaster ERT went off air in June 2013 and 2.700 staff (journalists and media workers) were laid off as part of austerity measures adopted by the government of former Prime Minister Andonis Samarás. The European Federation of Journalists (EFJ) has welcomed the announcement by the current Greek Prime Minister Alexis Tsipras to reopen ERT. The EFJ affiliates in Greece (PFJU, JUADN, ESIEMTH and PEPU) have also welcomed the decision of the current government and stressed that the prerequisites to a robust, independent and pluralistic public service broadcaster in Greece is an ERT that is fully staffed with all previous employees who should be working in decent conditions.