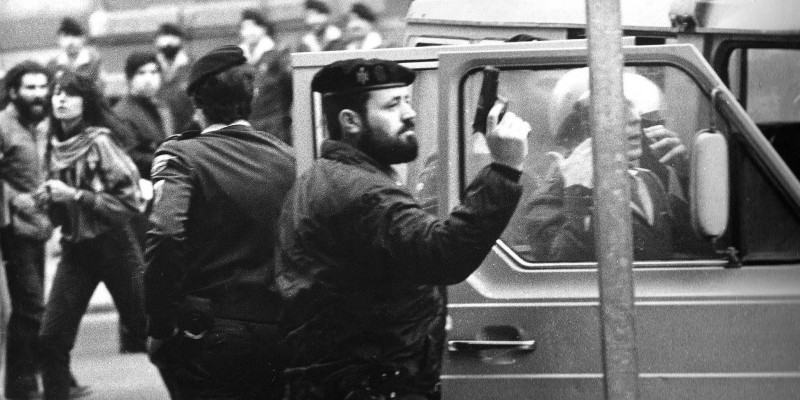 
The European Federation of Journalists (EFJ) condemns the Public security bill adopted on Thursday by the Spanish Parliament on the proposal from the People’s Party (the right wing conservative in power). The EFJ says the bill is hostile to press freedom and allows government to sanction journalists for taking pictures or filming police forces in the exercise on their duties.

Article 26 provides that “unauthorised use of pictures, films or personal/professional data of authorities or members of security forces will be considered as serious offence because they could put their personal or their family’s security in danger.” The sanction provided for is a fine of 601 to 30 000 Euros.

The Platform for the Defence of Freedom of Information (PDLI), of which the Spanish Union of Journalists (FESP) is a member, has stated that: “The passage of this bill represents the worst attack on fundamental freedoms in Spain since the end of Franco dictatorship. There’s no democratic ground to such a direct attack against freedom of demonstration, information and expression.”

The EFJ also notes that the bill’s crushing effects on freedom to the European Council within the context of the new on-line database which will record violations of journalists’ rights.

(Picture copyright: Txema Fernández Casado; thirty years ago, this picture was awarded at FotoPres-85; today the same image showing a policeman with a weapon in his hand, during a demonstration in Bilbao, could be worth a fine of 30,000 euros to the Spanish photojournalist)