Attacks on physical integrity of journalists continue in Turkey 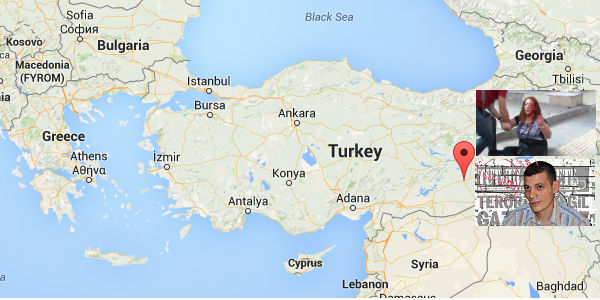 The EFJ and IFJ back its affiliate, the Journalists Union of Turkey (TGS), and strongly condemned these brutal attacks in Diyarbakir on journalists. “These attacks on journalists and media professionals is also an assault on the public’s right to information. The perpetrators aim to use violence and intimidation to silence journalits and hide the facts from the public. We wish quick recovery for our injured colleagues. The authorities must immediately start an investigation to end impunity against media violations,”  said TGS.