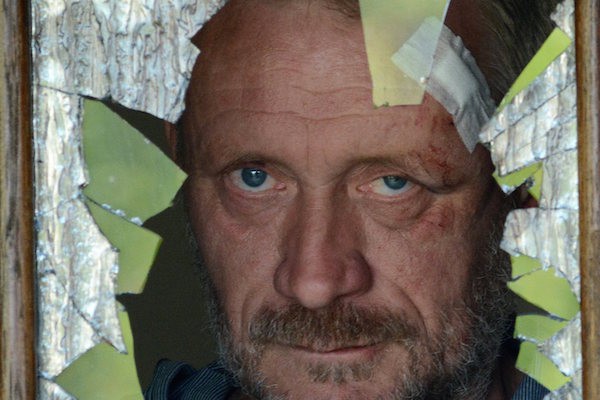 
UPDATE (06/08/2015) : Three people who allegedly physically attacked Croatian investigative journalist Zeljko Peratovic in May will be investigated for attempted murder.

The European Federation of Journalists (EFJ) in cooperation with the Croatian Journalists’ Association of Journalists (CJA/ HND) sent several letters to Croatian high level representatives from Parliament, government, police and justice  including Kolinda Grabar Kitarović, President of the Republic of Croatia and Zoran Milanović, Prime minister, in order to to express its great concern for the safety of  freelance journalist Željko Peratović and ask for official intervention for his protection.

Željko Peratović, the winner of the CJA Award for Investigative Journalism for 2014, was severely beaten on May 28 2015, around 7pm, in a vicious attack at his estate in Luka Pokupska, near Karlovac. Three attackers came to his home by car and brutally assaulted him. He was taken to Karlovac Hospital and doctors found he had suffered head trauma and his arcade was broken.

This case has also been submitted to the Council of Europe Platform to promote the protection of journalism and safety of journalists, and immediately published.

Željko Peratovic – letter from the EFJ

(Picture: Peratović’s house was vandalised during the attack and he suffered from head injuries and his arcade was broken. © Mario Pušić)