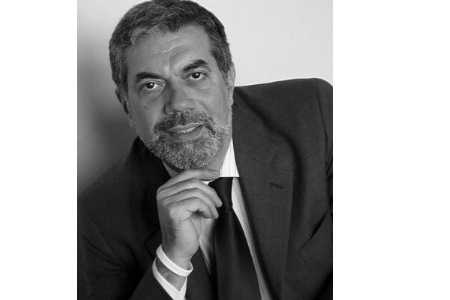 
The European Federation of Journalists (EFJ) today expresses its sadness and condolences for the loss of a great colleague, Mr. Santo Della Volpe, President of the Journalists’ Union of Italy (FNSI – Federazione Nazionale Stampa Italiana) who passed away early this morning at the age of 60.

Mogens Blicher Bjerregård, EFJ President said, “Today, we have lost a friend, a journalist and a great defender for press freedom and journalists’ rights. We express our sincere condolences to the family and friends of Santo.”

Raffaele Lorusso, General Secretary of FNSI said, “It is a moment of sadness for us. He was a great companion of many battles we fought together to defend media freedom. His passion and enthusiasm will remain with us in the fight for the rights of journalists.”

The funeral will be held Saturday morning. Della Volpe’s family, friends and colleagues will be able to pay their last tribute to him at the FNSI office in Rome.

You can put your message of condolences in the comment box below.