US digital-media workers are seeking to unionize 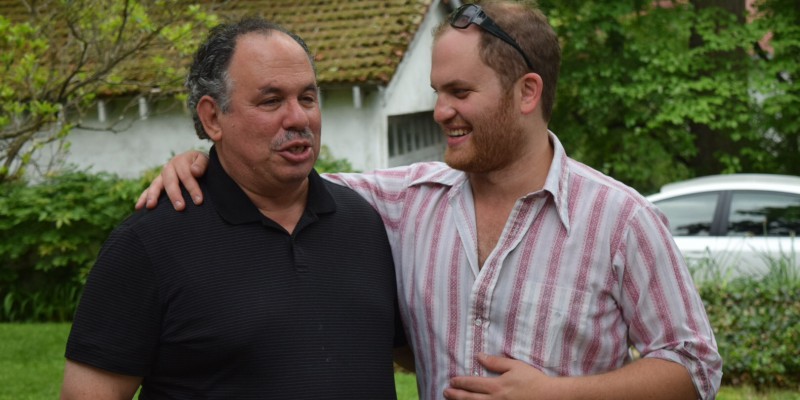 
Update (20.08.2015) The European Federation of Journalists sent today a letter to Politico CEO Jim VandeHei expressing its concern about news reports suggesting that Mike Elk, Labor reporter at Politico and co-author of the Louisville Statement, has been fired. Politico confirmed, on Thursday, Mike Elk’s departure, saying it has “nothing to do with his union activities”. Supported by his union, Mike Elk replied that he is on vacation until September 1st: he considers he is still an employee of Politico.

Over 12,000 jobs have disappeared from the US media industry, over the last decade. But according to Pew Research Center’s count, 5,000 full-time edit jobs have been created in 2014 across US digital publishing companies. As a consequence, unions are cropping up in digital newsrooms. And a new group, Media Workers Unite, calls for rights for US online journalists.

Earlier this year, the employees of Gawker Media, Vice and Salon voted to unionize: they want to share in the growing prosperity of digital media industry and be able to establish decent working conditions for online journalists.

Pay in digital publishing companies is consistently lower than traditional media, where union collective bargaining has led to better agreements on salary, retirement security and working conditions. Following the most recent US survey, the median annual salary for Journalism and Mass Communication B.A. graduates was $40,500 for union members and $32,000 for non-union members.

Underpaid and exploited, US online journalists are now seeking to unionize. Some of them founded a new group, Media Workers Unite, announcing the release of the “Louisville Statement of Media Workers’ Rights”, on October 8th, at The Carl Braden Memorial Center in Louisville. Among the 12 rights they call for: overtime protections (hours worked above the limit of 40 hours a week must be paid), less restrictive social media policies when journalists are off the clock, protections against age discrimination, freelancers rights, racial and ethnic diversity…

“When you are in the labor movement, no matter how scary this world can get, you never walk alone,” says Politico reporter Mike Elk, co-author of the Louisville Statement with several journalists and trade unionists, including members of the Newspaper Guild, an US affiliate of the International Federation of Journalists (IFJ). “As a workplace safety reporter, I see overtime as hazard that science tells us leads to mental health collapses like that I experienced that has been widely ridiculed by many. Despite the naysayers, we must put a stop to forced overtime in the media industry as it is literally killing media workers (…) and causing serious mental health issues for so many others. (…) The days of McCarthyism are over in the newsroom – everyone deserves a voice!”

The authors of the Statement call on media workers to join them this October 8th – 11th in Louisville in developing a Nationwide Center for Media Workers.