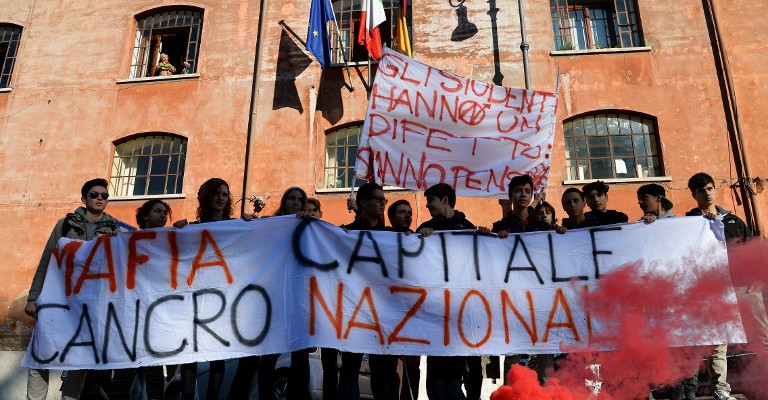 Alessio Viscardi, an investigative reporter for the online newspaper Fanpage.it was threatened on 22 August by four people in Terzigno (40 km south of Naples), when he was looking for the airfield where the helicopter had taken off to throw rose petals on the funeral procession. The attackers took photographs of his documents and threatened to kill him.

The second attack occurred on 23 August, in Rome: a team from public TV channel RAI 3, including journalist Alfonso Iuliano, a cameraman and a sound engineer, were shooting video in the Appio area, where several members of the Casamonica family are living, when they were attacked by local residents who threatened to kill them if they did not stop filming. Two people were arrested and charged with robbery after allegedly taking the journalists’ phones.