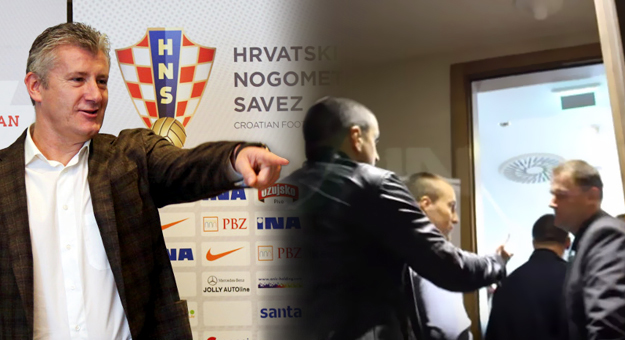 The European Federation of Journalists (EFJ) has written to Michel Platini, President of the the Union of European Football Association (UEFA) calling for an immediate investigation of the ban imposed by the Croatian Football Federation (HNS) on journalists and photographers working for the Croatian daily Index.hr.

The HNS claimed that the ban was due to the boycott against the national team initiated by the online portal. The EFJ and its affiliate, the Croatian Journalists’ Association (CJA)  criticised the ban as censorship and demanded the HNS to lift the ban immediately.

Saša Leković, CJA President said, ”The ban is a form of censorship on journalists and prevents them from exercising their rights to inform the public. The HNS and its activities are financed by public money and the public has the right to know.”

In a letter addressed to the President of UEFA, EFJ President, Mogens Blicher Bjerregård, criticised the ban of HNS as ”unprofessional”. ”I would like to remind UEFA and its member to your motto ‘RESPECT’ which shall include respect for the rights of journalists to freedom of expression and the rights of the public to be informed,” said Blicher Bjerregård.