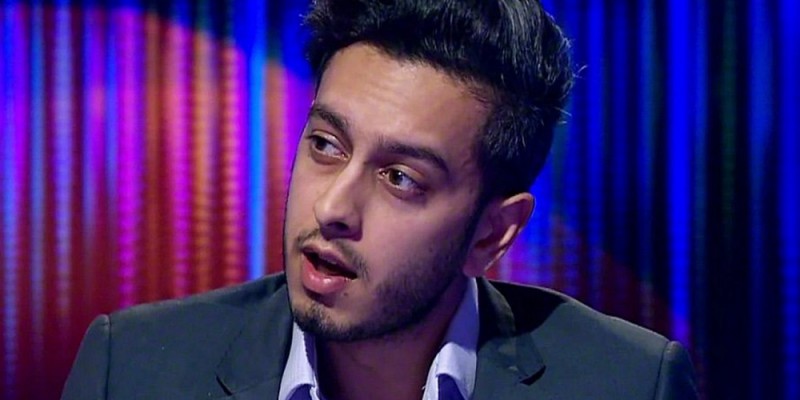 Detectives served an order obtained from a judge on the BBC and Secunder Kermani, a Newsnight reporter who has produced extensive reports on jihadis born in Britain. It is understood that the police wanted to read communications between Kermani and a man who had publicly identified himself as a member of the Islamic State.

“The protection of journalists’ sources is a cornerstone of democracy”, said the EFJ president, Mogens Blicher Bjerregård. “By misusing anti-terror laws, the UK police make it very difficult for reporters to cover many issues of critical public interest.”

“This is a bad day for press freedom”, said the IFJ president, Jim Boumelha. “Journalists have an obligation to protect their sources and any police and court action exploiting the wide-ranging terror legislation to force them to reveal their communications, including notes, e-mails, footage and recording, makes it more difficult for them to do their job to inform the public.”