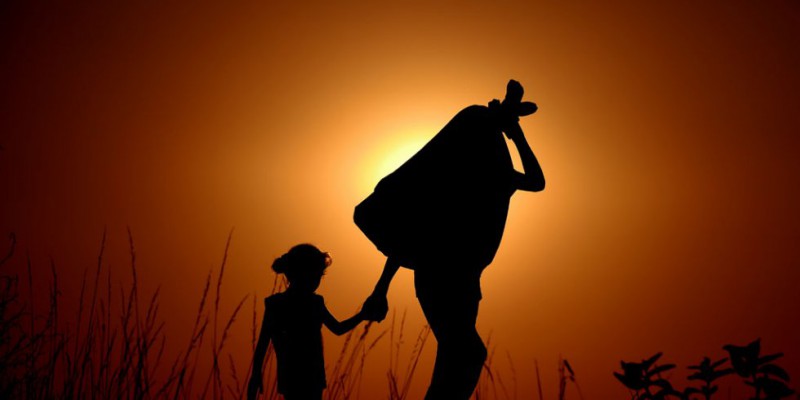 
The video broadcasted on 8 September around the world has surprised many people especially journalists. The Hungarian journalist, Petra László, was videotaped for tripping a migrant, who tried to escape the police in the Serbian-Hungarian border. A few months earlier, Der Spiegel’s journalists have adopted a totally opposite approach, publishing a welcoming message to refugees on their front page.

The migration-refugee crisis raises the question of journalist’s commitment and responsibility. How to cover this touchy subject? How to interview migrants? How to be objective while showing empathy and respect? How to counter stereotypes?

Before & after the interview :