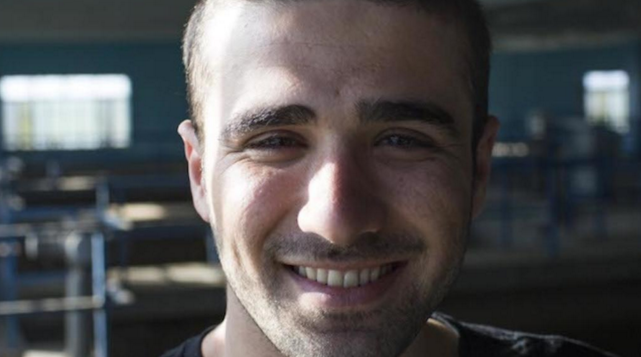 
The European Federation of Journalists (EFJ) warmly welcomes the release of Mohammed Rasool, fixer and reporter working for Vice News, today (05/01/2016) following 131 days of detention in Turkish jail as “protective measure”. The information has been confirmed in a statement published by Vice News adding that Mohammed Rasool “is not free to leave the country and must also report twice a week to a police station” and the media worker “is now looking forward to being reunited with his family, friends and colleagues, who ask for his privacy to be respected during this time.”

“The release of Mohammed Rasool is a first positive step but we are asking the authorities to drop all the charges against him in order to set him free completely. We will continue our work as 29 other journalists and media workers are still in jail in Turkey”, said Ricardo Gutierrez, EFJ General Secretary.

The case of Mohammed Rasool and his British colleagues was reported by the IFJ–EFJ to the Council of Europe’s Platform for the protection and safety of journalists and to the Mapping Media Freedom project. Two British journalists Jake Hanrahan and Philip Pendlebury and their fixer-interpreter Mohammed Ismael Rasool working for Vice News media were initially arrested on 27 August 2015 and charged by local courts with terrorism after reporting on the situation in the south-eastern province of Diyarbakır. The three were accused of ‘working on behalf of a terrorist organisation’ and assisting the Islamic State. Following heavy pressure from international media rights groups and the UK government, the British journalists were released but their local fixer Mohammed Ismael Rasool remained behind bars until January 5, 2016.