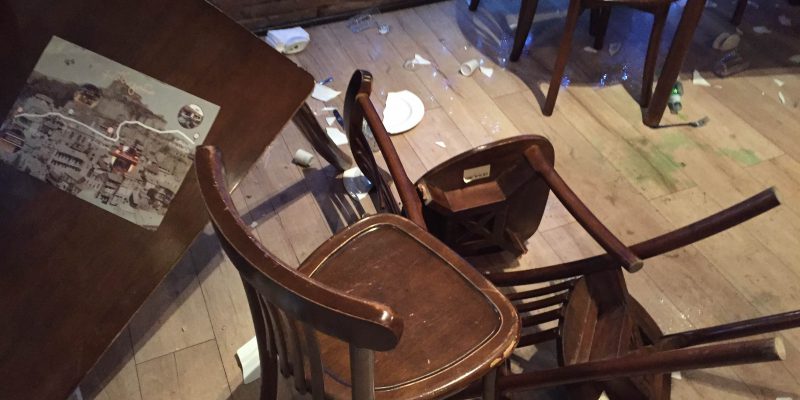 
The European Federation of Journalists (EFJ) strongly condemns an attack that occurred yesterday, 12 January, in the capital city of Georgia, Tbilisi.

The three journalists, Levan Sutidze, Irakli Kiknavelidze, Nino Macharashvili, and Avto Koridz, working for the Georgian TV and website Tabula were attacked at a restaurant. The journalists suffered from minor injuries.

Following the attack, Sutidze issued a statement on his Facebook page claiming that three unknown individuals attacked him and his colleagues. He believed that the reason for the assault was motivated by the critical view of Georgian TV towards the Georgian Church. Allegedly, one of the attackers was shouting “Orthodoxy” during the attack. Prior to the attack, Sutidze aired on Tabula TV in a talk show with individuals from different religious backgrounds.

The police has launched an investigation and so far no one has been brought to justice. The EFJ says, “The attack is a blatant assault also on the media freedom in the country. The authority must do everything they can to ensure the safety of journalists in the country. ”