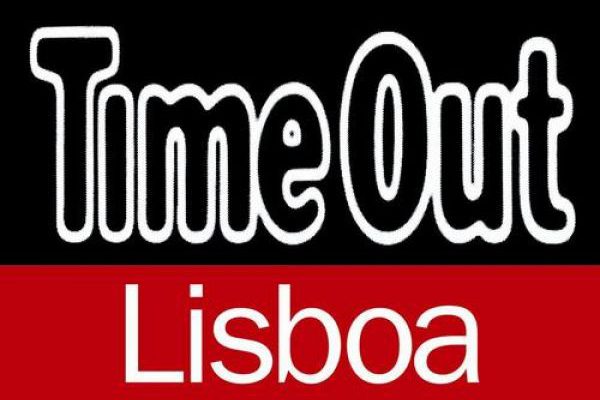 
The European Federation of Journalists (EFJ) has backed a case of a Portuguese freelance journalist whose contract with Time Out Lisboa was terminated because he stood up for his rights to claim payment for his work.

The journalist who is also a member of the board at the Portuguese Union of Journalists (SJ) has been working for the last eight years as a freelance journalist Time Out Lisboa. However, the journalist was recently informed by the management of Time Out Lisboa that they will not continue working with him.  The journalist believed that the reason for the termination was due to his pursuit to claim overdue payment from the media.

Earlier in December, the journalist found out that the monthly fee due to him had not been paid by the company that owns the magazine. Therefore, he has written to the administrative department asking for clarification. In the communications with the company, he has referred to his union membership at national and European level as a member of the European Federation of Journalists (EFJ) Freelance Expert Group. Following the exchange, the journalist was informed that his contractual relationship with the Time Out Lisbon had ended, with immediate effects.

The EFJ together with its affiliate, SJ, has backed the case by making an appeal to the management of Time Out Group to renew the contractual relationship, which seems to have been terminated on the basis of the journalist’s activities in the trade union.

The SJ is providing the legal support necessary to ensure the defence of the rights of the journalist.  Further action will be considered, including judicial action, if the company’s management fails to redress the situation.

Time Out has grown into a leading international multi-channel media company which spans 107 cities in 39 countries. Time Out London has been also informed about this anti-union action.