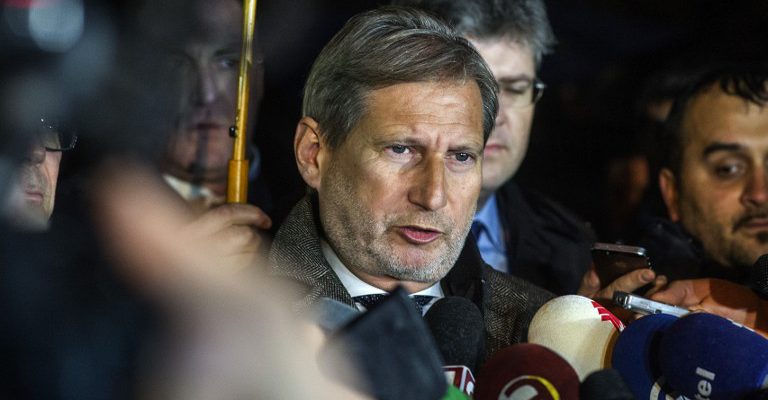 As you know, since 2015, Macedonia is in a deep political crisis after the opposition boycotted the Parliament and published the wiretapping scandal. The opposition in the subsequent months published a series of phone conversations mostly between high representatives of the Government that indicate them in serious unlawful activities, abuse of power and corruption. As part of this scandal it was claimed by the opposition that more than 100 journalists have been illegally wiretapped by the national security service.

In June 2015 the main political parties representing the ruling coalition and the opposition under strong mediation by you, the European Parliament and the United States, signed an agreement for overcoming the political crisis in the country. The main conclusion of this Agreement was to organise free early parliamentary elections and undertake urgent reforms that all parties committed to. One of the urgent priority reforms of the Agreement is the media and the freedom of expression in Macedonia in order to have free and credible elections, indeed an absolute prerequisite for democratically accountable elections.

Together with our local affiliates, we are seriously concerned that the EU is not fully consistent in their statements about the media reforms. As of this week, they have stopped insisting that the media reforms are needed to take place prior to the elections that were re-scheduled to 5th June.

We are convinced that if we do not use this momentum for media reforms to be implemented when all the signing parties are on the negotiating table, we would miss the great opportunity to have serious change that we have all been waiting for so long and is so crucial in Macedonia and the region. It is difficult to have fair elections when the mainstream media outlets are directly influenced by the government.

We urge you, dear Commissioner, to put pressure on the government that the media reforms in Macedonia take place prior to the elections as stipulated in the “Przino Agreement”. This is the only way to release the media from the political influence of the government as a precondition for professional reporting for the upcoming elections.