No to the yellow card on posted workers 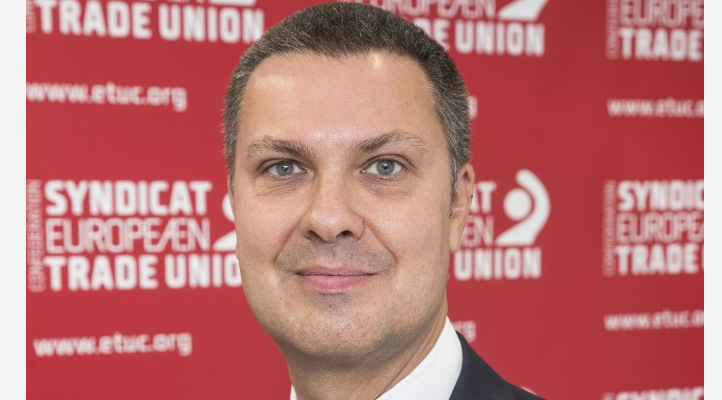 
The European Trade Union Confederation (ETUC) has written to the European Commission demanding that it :

• rejects the arguments against the revision of the posting of workers directive in the ‘yellow card’ from some Member States;

• allows a democratic debate without delay on the existing proposal through the normal EU legislative procedure with governments and the European Parliament.

The ETUC letter accuses the Member States involved of neglecting their own workers.

“All trade unions in Europe, including in countries where parliaments have supported the yellow card procedure, strongly support revision of the Posting of Workers Directive,” said Luca Visentini, General Secretary of the ETUC.

“The current Directive has been undermined by a series of court judgements, and a revision is absolutely necessary to re-establish the fundamental principle of equal pay for equal work. This is in the interests of all workers, especially posted workers and honest companies. Using posting to drive down wages and undermine working conditions benefits no one except bad employers.”

The ETUC calls for the European Commission to maintain the existing proposed revision of the Directive, rejects the claim that there is a serious subsidiarity problem with the proposed revision, and insists that the legislative process can ensure full respect for national collective bargaining and wage setting systems in line with subsidiarity and proportionality.

“Only the EU can put in place fair rules of the game for the mobility of workers in the single market,” said Luca Visentini.

For a copy of the letter, please see here