Serbian authorities must investigate the murder of Luka Popov 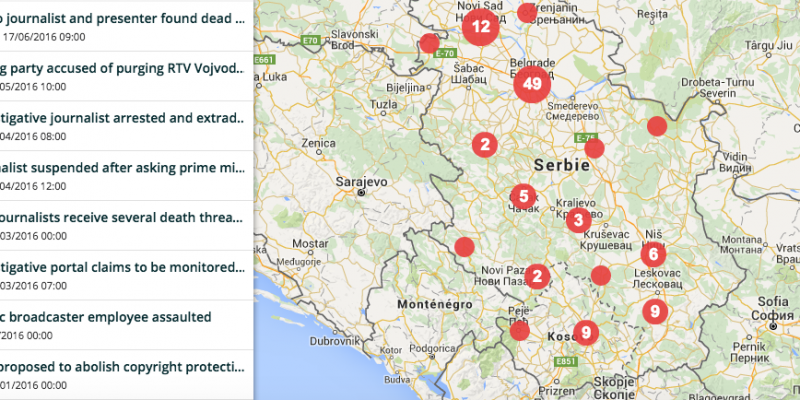 Luka Popov, 60 years old, journalist for local radio stations in Čoka and Novi Kneževac, was killed on 16 June in his home in Srpski Krstur. He was found dead by his brother, this morning.

The EFJ joined the alert about this tragic event published on Mapping Media Freedom platform and thanks to Index on Censorship is reporting the fact to the Council of Europe’s platform the protection and safety of journalists.

According to Serbian media reports, it seems that Mr Popov was subject to torture prior to his death. An autopsy is expected to be performed on Saturday morning in the city of Novi Sad.

OSCE Representative on Freedom of the Media Dunja Mijatović also called on today the Serbian authorities to “do their utmost to bring the perpetrators of this horrific murder to justice.”