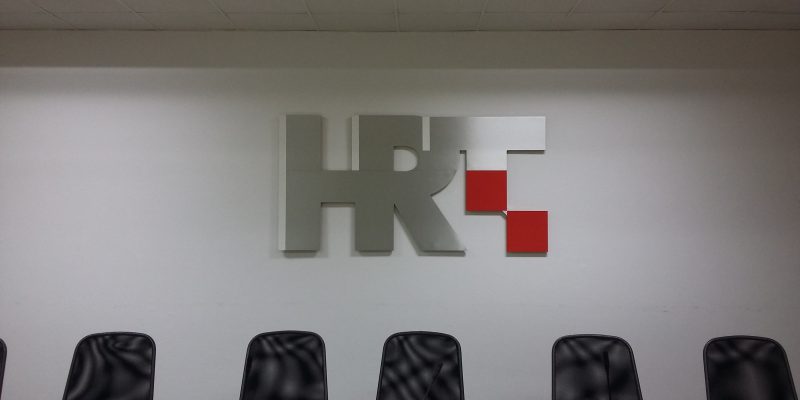 
Media freedom in Croatia is facing turbulent times with excessive political influence, concluded by an international mission in a report published on 9 August.  The report published by the International Press Institute (IPI) highlighted that the political crisis in the country has put journalists and media freedom at risk resulting in the lack of independence of public media, increase in legal restrictions and physical attacks on journalists.

The report listed a series of findings from the international mission back in June 21 – 23 carried out by the South East Europe Media Organisation (SEEMO). The mission included representatives from the European Federation of Journalists (EFJ), the European Broadcasting Union (EBU), European Centre for Press and media Freedom (ECPMF) and the Austrian section of Reports Without Borders (RSF). The office of the Representative on Freedom of the Media of the OSCE also joined the mission.

The group highlighted in its report that government interference at HRT is the key challenge to media freedom and independence in Croatia. The report points to the restructuring and change in programming as evidence of “an attempt by the outgoing government to control HRT”. The group  called on the HRT management to allow journalists to provide balanced coverage of the campaign leading up to the country’s September 11 parliamentary elections.

The report made a series of recommendations for the government to take action. Among others, it called on the next government to reform the legislation governing HRT in order to ensure its independence and to repeal the defamation law (or shaming law).

In a recent interview with the Croatia radio and television (HRT), the EFJ expressed grave concerns over the state of media freedom in Croatia. It urged the new government to stop interfering media freedom and take measure to ensure the independence and pluralism of media in the country.