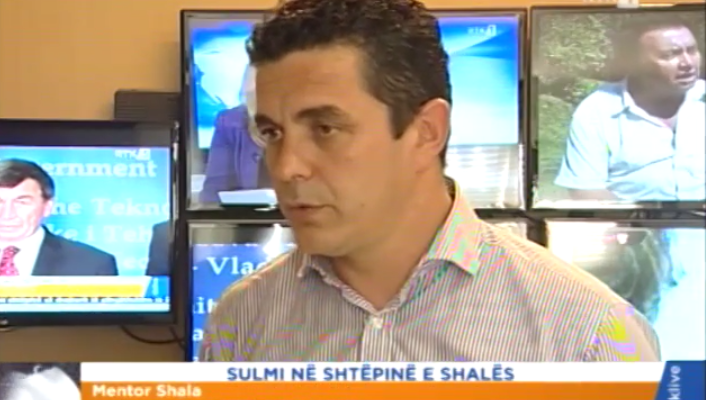 
The European and International Federations of Journalists (EFJ/IFJ), joined their affiliate, the Association of Journalists of Kosovo (AGK), in condemning an explosive attack at the home of the head of Kosovo’s public broadcaster RTK on 28 August, the second such attack in a week.

Reports said that an unknown attacker threw an explosive device at the house of Radio Television of Kosovo (RTK)’s General Director, Mentor Shala, late Sunday in the capital, Pristina. Police told media that the device, which caused no casualties, was likely a hand grenade that was thrown in to the backyard while the entire family was inside the house.

The EFJ and IFJ have again shown their solidarity with AGK following a first explosive attack in the courtyard of the RTK’s headquarters on 22 August in Pristina. Some journalists were working inside the building but no injuries were reported, just material damage.

Responsibility for both attacks was claimed by a group called “Rugovasit”, a term for inhabitants of the Rugova mountains at the disputed border with Montenegro, as Kosovo’s Parliament will vote a demarcation deal with this country on Thursday, which opponents fear will see Kosovo lose thousands of hectares.