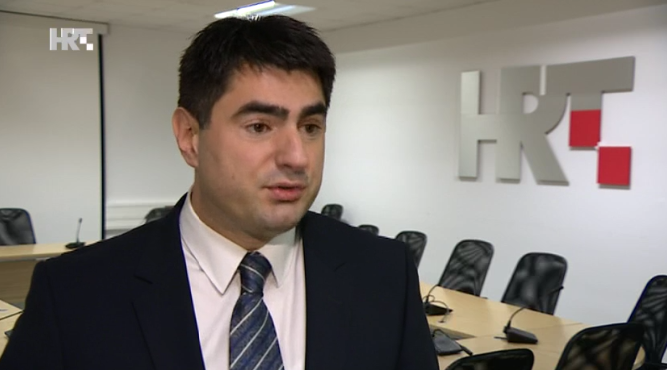 
The Croatian technical Government decided to extend the term to Siniša Kovačić as acting HRT general manager from 6 months to 1 year besides internal and external opposition.

With early elections scheduled for September 11, the technical government in July opened a ten-day-consulting process on a decree to amend the law on the Croatian Radio-Television, HRT in order to allow the acting head of HRT to stay on for a year, instead of six months, which is the timeframe stipulated under the existing law.

While the regulation says that the present acting HRT general manager term shall be expanded until October 1st this year, which is a month longer than six months (term to be expired September 4), now the acting government extended it to one year.

“It is improper and immoral for the government to do something like this, under the pretext that it wants to help HRT, because we all know about the damage caused by the acting head and his team,” CJA President Sasa Lekovic said.

In June after the collapse, an International mission including the European Federation of Journalists visited Croatia and highlighted that government interference at HRT is the key challenge to media freedom and independence in Croatia. The report points to the restructuring and change in programming as evidence of “an attempt by the outgoing government to control HRT”.

The group had called on the HRT management to allow journalists to provide balanced coverage of the campaign leading up to the country’s September 11 parliamentary elections.