The authors’ group welcomes the EU directive proposal on copyright 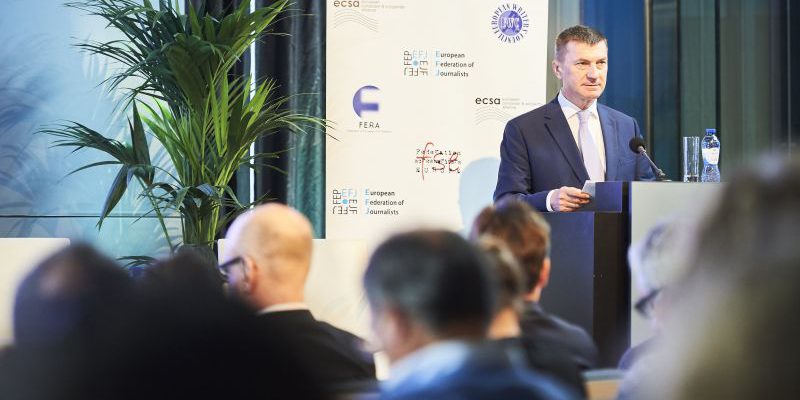 
The European Commission presented on 14 September its proposal for a directive on copyright in the digital single market. The Authors’ Group* – representing more than 500 000 authors, including writers, literary translators, composers, songwriters, journalists, photographers, film/TV directors and screenwriters in Europe – welcomes the directive, in particular the proposal to address the key issue of creators’ weak bargaining position in their contractual relationships and fair remuneration in contracts.

The Authors’ Group supports the European Commission’s commitment to address problems related to the forced transfer of rights of authors to publishers, producers and broadcasters. Achieving a well-functioning market-place for copyright must start with establishing a system that allows fair contractual practices for authors and performers, who are affected by a weak bargaining position when assigning their rights to publishers, producers and broadcasters.

The introduction of a mandatory reporting obligation detailing the revenues generated and remuneration due will create more transparency and is a prerequisite for authors and performers to adjust unfair contractual agreements. These new provisions will constitute together with a dispute resolution mechanism an indispensable first step in order to create more sustainable conditions for Europe’s creators, who are the origin of Europe’s cultural and creative industries. However, authors need further mechanisms against unfair copyright contracts and the undersigning organizations are looking forward to working with the European Parliament and Council in this respect.

The Authors’ Group also welcomes the provisions of the directive clarifying the liability of online platforms but considers that substantial work remains to be done with regards to proportionate remuneration of authors, particularly for the online exploitation of their works.