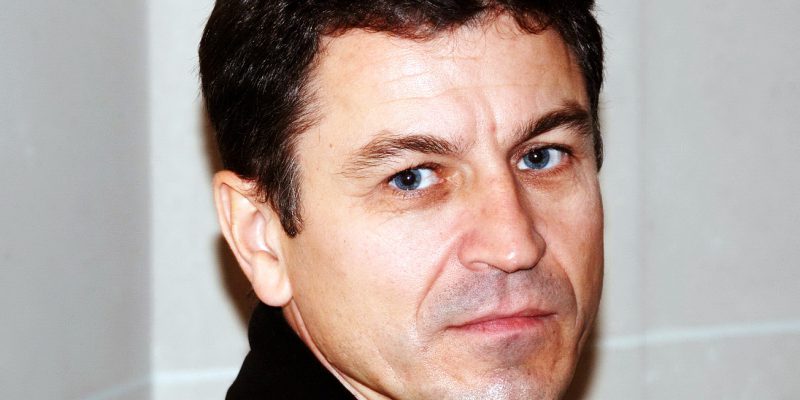 
The International and European Federation of Journalists, (IFJ and EFJ), today condemned an attack on a journalist in Siberia whilst he was carrying out investigative reporting training.

On 26 September, Grigory Pasko, Director of the international NGO Community of Investigative Journalists, was beaten by two unknown assailants in the city of Barnaul, in Siberia, with the cry of “get out of our city!”. The investigative journalist managed to escape with concussion and a bruise to half of his face, reports said.

Pasko had arrived in Barnaul to train local journalists on investigative-reporting techniques. When he arrived at his hotel, he noticed he was being followed by an unknown man. He became more suspicious when the police arrived before the start of the training session in order to check the passports of the assistants. The assault took place after the training session and Pasko alerted the hotel staff that his attackers had “promised to return”.

Grigory Pasko had been previously imprisoned as a result of his work for which he was recognised as a prisoner of conscience by Amnesty International. He was charged with espionage because of his investigative reports about environmental dangers and their effects on the health of Russian people.

IFJ General Secretary, Anthony Bellanger, who is currently attending a meeting with IFJ affiliates in the Russian city of Sochi, strongly condemned the attack: “The Russian authorities must investigate this assault and punish those who attack journalists and have been acting with impunity several times in Russia. The government must ensure the safety of journalists and let them to do their work freely.¨

Together with Article 19, Index on Censorship, CPJ and IPI, the EFJ and the IFJ co-submitted this case to the Council of Europe Platform for the Protection of Journalism and the Safety of Journalists.