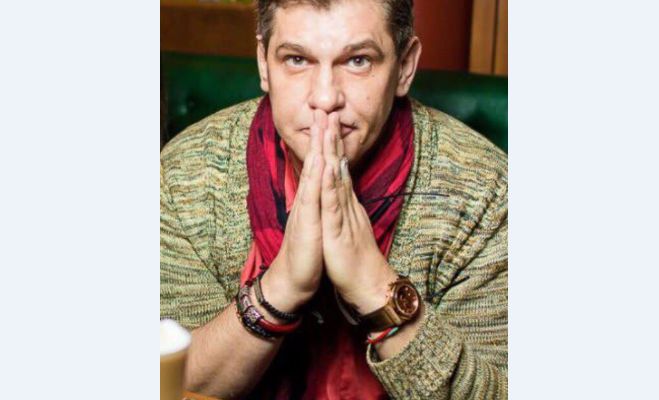 On 20 September, Denis Shaikin was arrested and beaten up by policemen while he was leaving the Kursk police station with his lawyer. He was brought to the hospital and suffered from severe head injury.

The RUJ believes that this attack is linked to the publication in his newspaper mid-september of an investigation accusing the deputy head of Ministry of Internal Affairs of the Russian Federation in the Kursk region of being involved in alcohol-smuggling. Following this publication, Denis Shaikin had received some threats by phone.

The RUJ and the EFJ are calling on the Russian authorities to enforce the law by conducting immediate investigation on this case and to protect the safety of all journalists and publishers independently of the nature of their work.

An alert will be submitted to the Council of Europe platform for the protection and the safety of journalists.