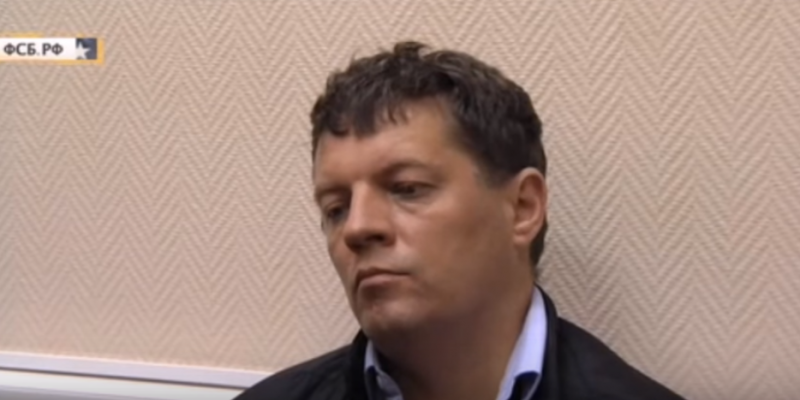 
The European and International Federations of Journalists (FEJ/FIJ) have backed calls for Ukrainian reporter Roman Sushchenko to be freed following his arrest on 30 September in Moscow on charges of spying.

News of his arrest last Friday only emerged after his family expressed concerns that he had not been in touch for two days and after he was spotted in Lefortovo Prison in Moscow by a human rights monitoring group. Neither the embassy nor his family had been informed.

According to reports from NGO Open Russia, 47-year-old Roman Sushchenko, who has worked for Ukrainian news agency Ukrinform since 2002, told them that he had been put under psychological pressure and had not been allowed to call his wife and tell her what had happened.

A statement from Ukrinform expressed outrage over the detention and reports in the Russian media that he has been charged with spying.

Sushchenko has been the agency’s correspondent in France since 2010.  He was on leave and had gone to Moscow for private reasons. He was detained the day he arrived.

His wife, who had remained in France, phoned relatives after her husband had not been in touch for two days.

Ukrinform dismissed any accusations of ‘spying’ as spurious and called on journalists and the international community to help secure his release.

“Roman is a respected professional journalist with a strong reputation” said Sergiy Tomilenko Acting Chairman of the National Union of Journalists of Ukraine (NUJU), an IFJ affiliate. “Hopefully widespread attention to the obvious absurdity of the “espionage” case can help Roman go free”.

Mogens Blicher Bjerregård, EFJ President said, “We believe that the charges against Roman are completely fabricated for the sake of silencing his critical voice. The authorities must release him immediately and let him to his family safely”.

IFJ General Secretary Anthony Bellanger said: “This arrest not only breaches all international norms but also serves to undermine media freedom. It follows a worrying pattern of attacks on Ukrainian journalists and we urge the authorities to free Mr Sushchenko”.