EFJ and IFJ condemn threats on journalist in Kosovo 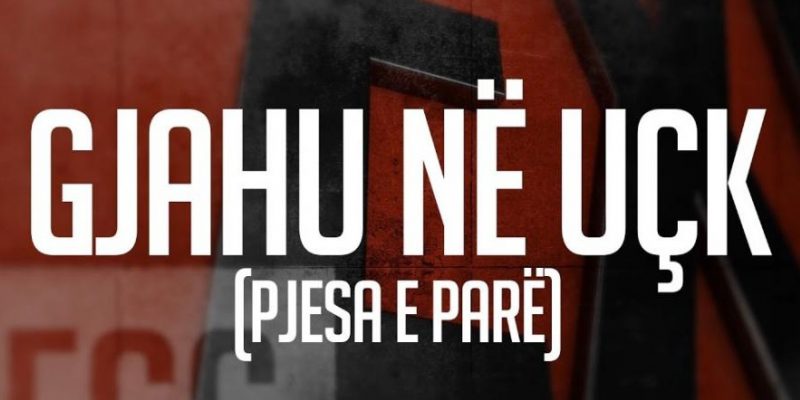 The International and European Federations of Journalists today called on the authorities in Kosovo to guarantee effective protection of journalist Leonard Kerquki who has received threats.

Leonard Kerquki, editor-in-chief of online portal Gazeta Express in Kosovo, has been receiving death threats after his report on war crimes during the conflict between Kosovo and Serbia was premiered on the website on 23 October. The documentary he directed addresses a sensitive aspect of the Kosovo war: the war crimes of the Kosovo Liberation Army (UCK) against Serbian and Bosniak minorities.

Leonard Kerquki began receiving threats on Monday 24 October 2016 on the UCK Facebook page and has reported them to the police.

The IFJ and the EFJ, together with their local member association, the Association of Journalists of Kosovo (AGK), have urged the authorities in Kosovo to guarantee the safety and physical integrity of Leonard Kerquki and his colleagues. Both federations remind that States should consider the vulnerable position in which journalists who cover politically sensitive topics place themselves. The authors of the threats must be identified and brought to justice.