The EFJ will hold its 2017 Annual Meeting in Athens 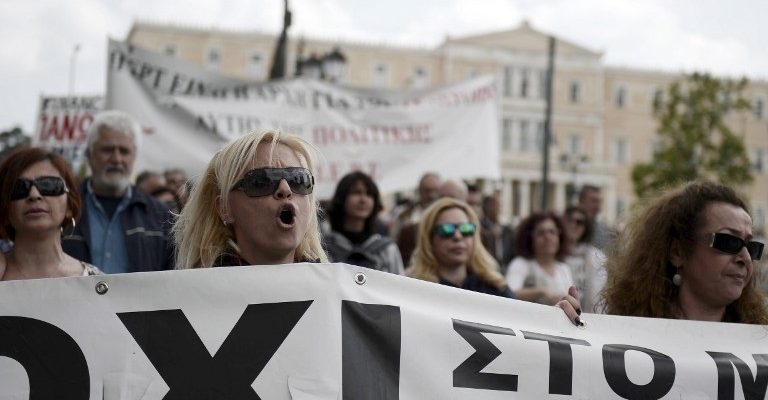 
The Steering Committee of the European Federation of Journalists decided today that the EFJ will hold its 2017 Annual Meeting in Athens, Greece, on 18th and 19th May, 2017.

Dimitris Koupias, president of PFJU, said it will be “an opportunity to raise issues about press freedom and journalists’ labour rights in Greece.”