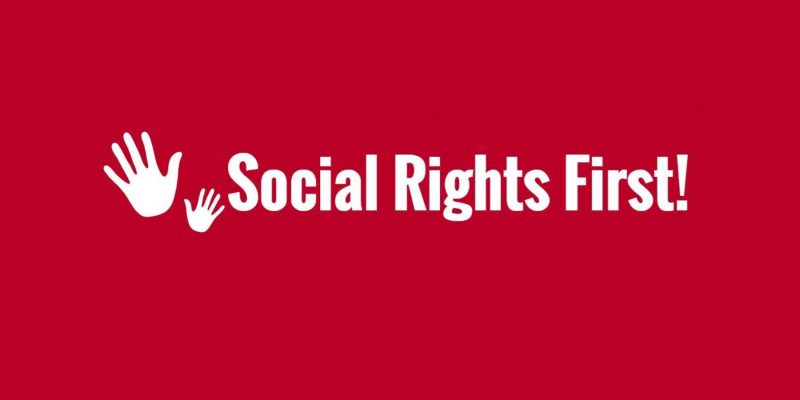 
By adopting the draft report on “A European Pillar of Social rights” by Rapporteur Maria João Rodrigues (S&D, PT), the European Parliament adopted the principle of equal treatment saying that  “All workers should have their basic rights guaranteed, whatever their form of employment and contract”. This is one of the main demands the EFJ puts in the response to the Social pillar consultation, which had been initiated by the European Commission, see

We thank the rapporteur and the European Parliament for extending the notion of social rights including the right for collective bargaining and joining a union to all workers independent of their employment contract. We have been demanding equal treatment for freelances and so-called “atypical” workers for a long time, said EFJ President Mogens Blicher Bjerregård. ” It cannot be that the most precarious workers are the least protected in Europe”.

The EP calls on the the Social partners and the Commission to present a proposal for a framework directive on decent working conditions in all forms of employment including new forms, such as on-demand work or work intermediated by digital platforms. MEPs also urge member states to enforce labour standards more effectively, especially to tackle undeclared work. To this end, they propose introducing an EU social security card that would help ensure fair social protection for workers who contribute to welfare systems by keeping track of their contributions, accumulated in personal accounts.    Another important call in this report is  for minimum standards on training and decent working conditions, including adequate pay for the work of interns, trainees and apprentices.  Also, there should be limits regarding on-demand work: zero-hour contracts should not be allowed.

The non-binding resolution was passed by 396 votes to 180 with 68 abstentions.

On Monday, 23 January the European Commission is organising a high-level conference on “The European pillar of social rights: going forward together”. The EFJ will participate.