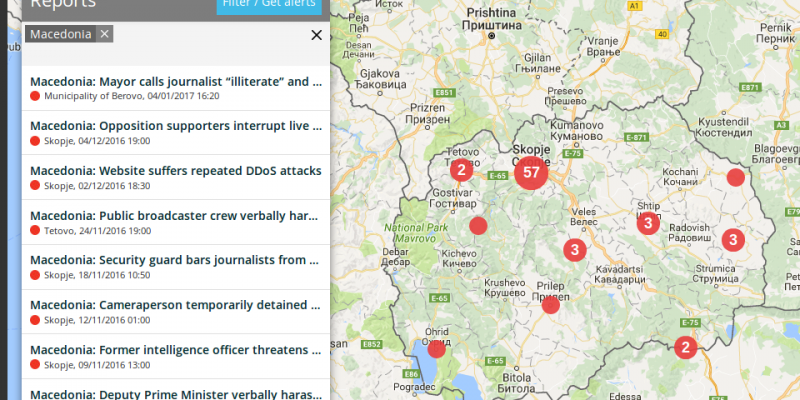 
The European Federation of Journalists backs Association of Journalists of Macedonia (AJM) in condemning verbal abuses by the authorities against journalists. Such actions are damaging for the freedom of expression and are limiting the public access to the information.

One of the major political parties in Macedonia VMRO-DPMNE accused Fondation Open Society Macedonia for corrupting the journalists and urged to “clean” the “media of Soros”. AJM calls these claims “a pure spin of the government” and finds it very dangerous to call for violence against journalists, as such comments might have negative consequences in the future.

The full announcement by AJM can be found here.