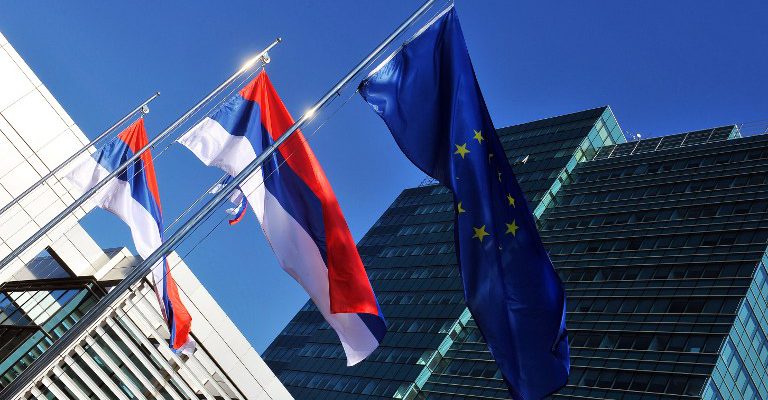 
The European Federation of Journalists backs the Bosnia-Herzegovina Journalists Association (BHJA) in condemning the discriminatory actions by Republika Srpska (RS) President Milorad Dodik against selected media.
On January 18 a news crew from N1 Television was denied access to a press conference in Banjaluka on the grounds that they didn’t have accreditation to enter the venue. The TV channel was also removed from the mailing list of the President’s office, which meant no further access to official newsletters or accreditation information that are necessary for the news coverage. BHJA  called these actions unreasonable discrimination against the well-known critical media outlet.
This is not the first discriminatory case against journalists by the Bosnian Serb leader. Previously, Mr. Dodik marked BN TV a hostile television channel and since the end of 2014 they have not been able to get accreditation to access public events in the Palace. BN TV employees were not permitted to attend the New Year’s Reception for media on December 29 2014, which was organised by the President’s office.
RS President’s cabinet permanently denied without explanation press accreditation of journalist Ljiljana Kovacevic, correspondent of the Belgrade based news agency “Beta”. These actions were imposed after Mr. Dodik verbally attacked Ljiljana Kovacevic at a press conference held on 2 June 2012 in the Palace.

EFJ joined the Association of European Journalists (AEJ) alert submitted to Council of Europe platform to promote the protection of journalism and safety of journalists.