Closure of Swiss magazine L’Hebdo: Another blow to media pluralism 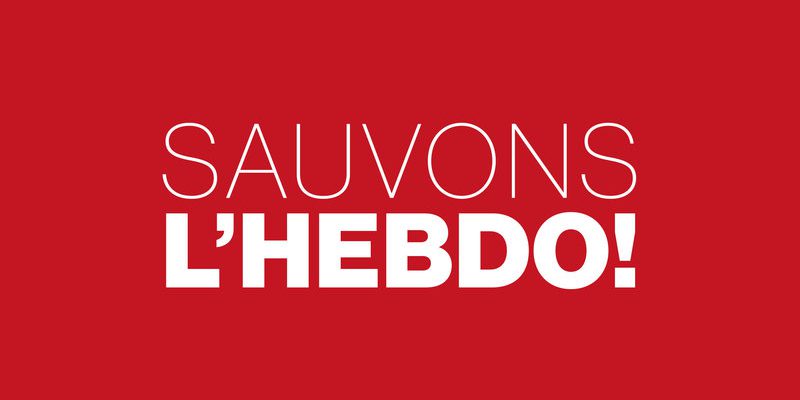 
Ringier Axel Springer announced on January 23 their plans to close French-speaking magazine L’Hebdo.  Impressum,   the largest journalists’ organisation and the Trade Union of Media and Communications Syndicom  are both deeply concerned about the potential negative impact of the decision on media pluralism, investigative journalism and the future of the media in French-speaking Switzerland. The EFJ expressed its solidarity with their Swiss affiliates and offer full support.

A petition was also launched and supported by both EFJ affliates  to demand alternative financial plans to continue or return the title.

The publisher stated that the dismissal of the magazine happened due to the financial reasons, in the last six months L’Hebdo lost 15,000 readers.

For Urs Thalmann, director of  impressum and member of the EFJ Steering Committee , ” the weekly magazine  ‚L’Hebdo‘ is an important platform of investigative journalism of the region. We are shocked about the announcement of its closure. “

It was the last weekly political magazine in Romandy. At least 37 people will lose jobs because of L’Hebdo closure. This is not the first case in recent time: at the end of 2016 “Tribune de Genève”and “24Heures” of the Tamedia-Group were also dismissed.