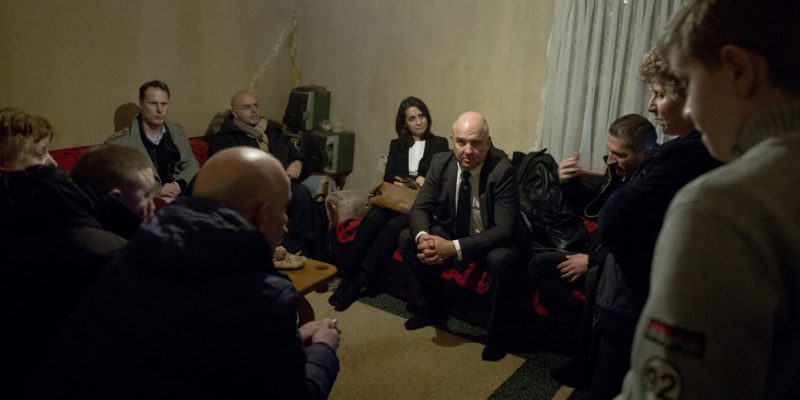 
The Council of Europe Commissioner for Human Rights, Nils Muižnieks, is encouraging Kosovo authorities to safeguard media freedom in the country following his four-day mission to Kosovo. The European Federation of Journalists (EFJ) and the Journalist’s Association of Kosovo (AGK) welcome the preliminary conclusions.

In his report, the Commissioner recommends to strengthen Kosovo public service media, urging “the authorities to establish a sustainable, appropriate and transparent funding of the public service broadcasting organisation and to secure its editorial independence and institutional autonomy.”

The Law on the Radio Television of Kosovo (RTK), the public service broadcaster, is currently being amended by the parliamentary media committee. RTK trade unions and the EU Office in Kosovo have denounced at the end of January a lack of transparency in drafting amendments without public discussion. The EU also expressed its concerns after being informed that the state budget would remain the primary source of funding, despite the 2012 law provisions that stipulate that RTK should diversify them. The EFJ is backing the EU Office in calling on the Assembly of Kosovo to involve the interested public in each phase of the preparation of the amendments to the RTK Law and to find solutions to finance RTK through subscriptions and other independent funding.

In addition, Mr Muižnieks underscores the need for journalists “to uphold the principles of ethical and professional journalism” and to improve self-regulation, “in order to ensure that unethical reporting does not lead to or exacerbate the existing socio-political tensions.” He also highlights the necessity for the authorities to effectively address and investigate all reported cases of attacks and threats against journalists in Kosovo. A detailed memorandum on the mission will be published by the Council of Europe.