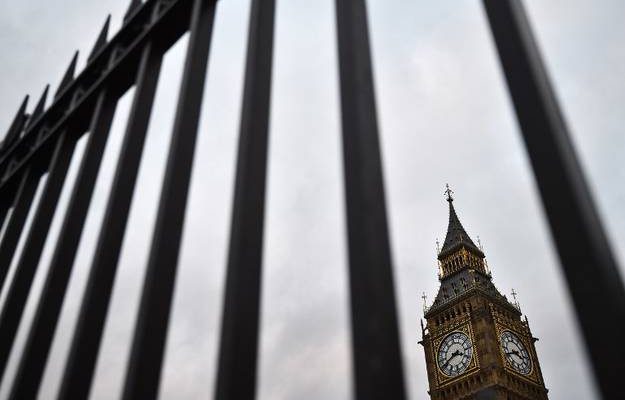 Due to the new way of defining espionage, including “obtaining sensitive information”, as well as “passing it on”, journalists, whom are simply working on their stories, can potentially face up to 14 years in prison by receiving some secret information.

These proposals completely ignore the right of journalists to disclose information in the public interest and would also punish severely whistleblowers, who decide to reveal some sensitive information, which is important for public. EFJ/IFJ will submit an alert to the Council of Europe Platform for the Protection of Journalism.

“This union is deeply concerned at yet another attempt by the UK government to curtail the media. The Investigatory Powers Act has put journalists’ sources at risk now that a large number of authorities have the power to intercept reporters’ emails, mobile phone and computer records. We have plenty of evidence that some police forces routinely used the Regulation of Investigatory Powers Act to get their hands on journalists’ records without their knowledge. The NUJ is also concerned that the Digital Economy Bill, now in Parliament, threatens to undermine journalists sharing information in the public interest.”

On November 17, 2016 the House of Lords passed the Investigatory Powers Bill, which threatened the right to privacy, freedom of expression and investigative journalism and gave the government the power to access reporters’ emails, phone and computer records.