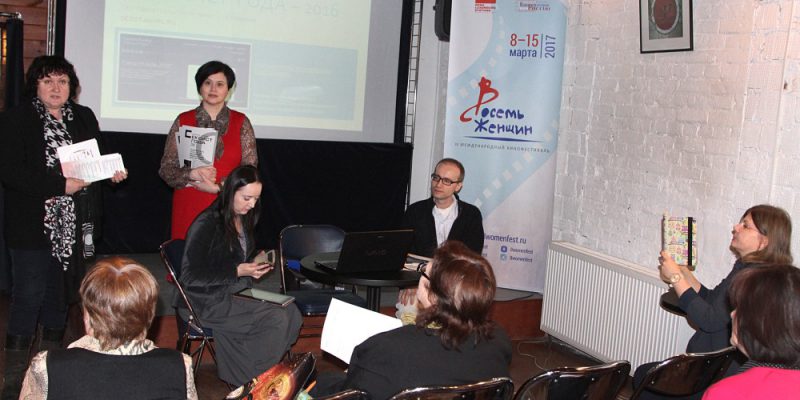 
Sexist of the year award ceremony took place in Moscow on March 10. The annual ceremony was initiated six years ago by Russian feminist group “Pro Feminism”. Blogger Natalia Bitten, the founder of the award, said that the aim of the ceremony is to combat hate speech and humiliation of women.
Dozens of news-makers, politicians, religious leaders, journalists and academics have been nominated for five different awards this year. The news-portal Gazeta.ru and biologist Alexander Markov won the ‘Sexist in the Media” award for the article “It is beneficial for women to be illiterate”, where the scientist claimed that from an evolutionary point of view, women took advantage from being illiterate.

The award was supported by the International Woman Journalist Club, gender section of Yabloko party and number of on-line platforms. Various journalists, experts and politicians attended the event, which was followed by an open discussion on promotion of gender equality, accuracy in reporting and combating hate speech and gender discrimination.