Regional Platform call for termination of attacks against Macedonian journalists 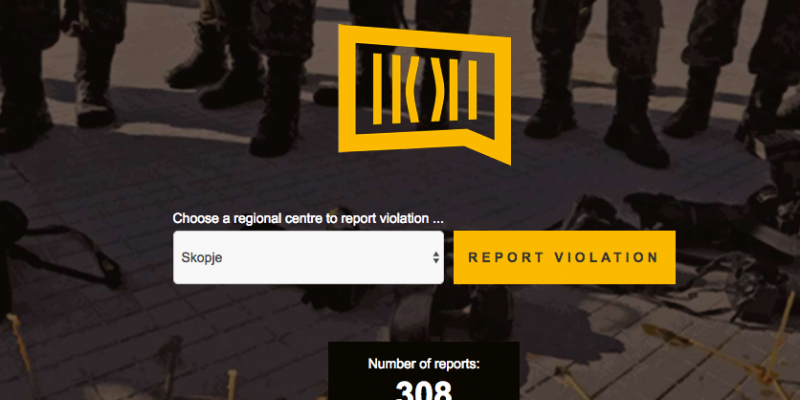 
Regional Platform for Advocating Media Freedom and Journalists’ Safety wants to express its solidarity and support to journalists and media workers in Macedonia faced with constant pressures, including physical attacks and death threats.

We are especially concerned by the fact that coordinated attacks involve public officers and representatives of state institutions. In last four years in Macedonia there were 44 attacks against journalists, 19 of them last year.

“The European Court for Human Rights in Strasbourg confirmed violations of freedom of expression in Macedonia, but local institutions did not punish any of attackers against journalists”, says Naser Selmani, president of the Association of Journalists of Macedonia.

Members of Regional Platform for Advocating Media Freedom and Journalists’ Safety call for Macedonian institutions to stop any violence against journalists and to quickly and efficiently investigate all attacks, as well as to punish perpetrators.