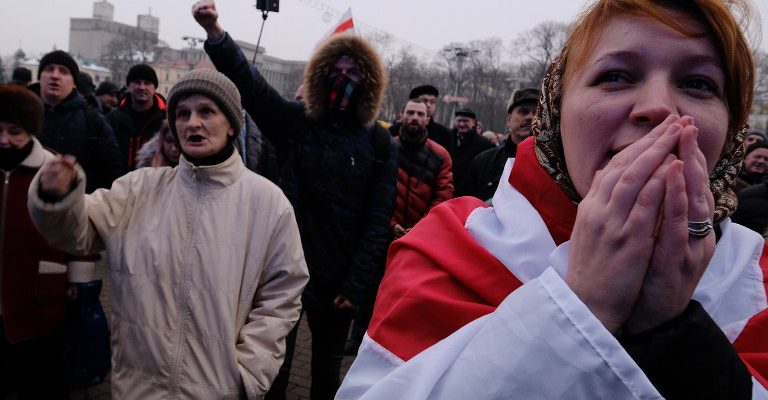 
UPDATE (14.03.2017): The Belarusian Association of Journalists protests detentions of 18 journalists and obstruction of their professional activities by law enforcement forces. The BAJ believes that the court ruling on March 13, where journalists Halina Abakunchyk and K. Bakhvalava were found administratively liable, is unlawful and illegitimate.

On March 12, protests were planned in three Belarusian cities – Babruysk, Orsha and Rahachou due to the unemployment tax, which will force people to pay approximately $200 if they are unemployed for more than six months per year. Law enforcement agencies unfolded a large-scale operation to prevent journalists from covering the events.

The full article can be found on the BAJ website.